Xiaomi to launch a new device in India, should be Redmi 2

Xiaomi has a new contest in India, held via the official Facebook page. There you must find three words into a word puzzle and then you automatically participate for winning one of the three gadgets. 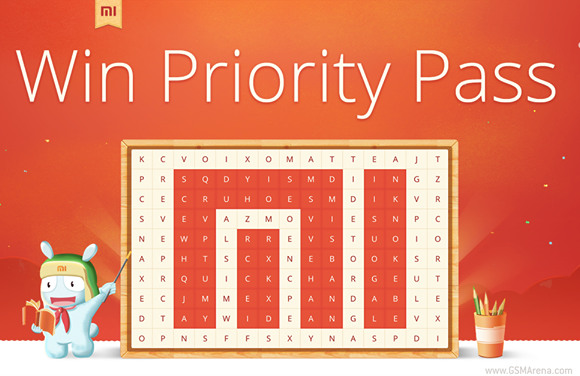 The puzzle has words such as 'Quick Charge', 'Wide angle', 'expandable', 'matte' and 'Cortex'. These should suggest the Redmi 2, since the Redmi 1S is out of stock already, while the Mi Note Pro is yet to be released later this year.

Hopefully Xiaomi doesn't make exclusive the Redmi 2 to Flipkart as it did with the previous Redmi 1S smartphone. The Redmi 2 is already available in China and it is about time Xiaomi launches it in India as well.

The contest ends by the end of March 11. This means the announcement should happen in a week or so. Meanwhile you can learn more about the Snapdragon 410-powered Xiaomi Redmi 2 from our specs and our dedicated in-depth review.

Hi... You can make video call in mi redmi 2 prime if you have VoLTE signal in the side of your sim tower..

Plz tell me how to make video call on redmi 2