Xiaomi announced the Redmi Note 11 series last month right in time for Singles’ Day - one of the biggest shopping holidays in China. The series is yet to hit global markets, and according to the latest rumor, this will happen in Q1 2022.

The phones will undergo a chipset change however as the report says Xiaomi will go for Snapdragon platforms, and possibly a different design on the back panel. 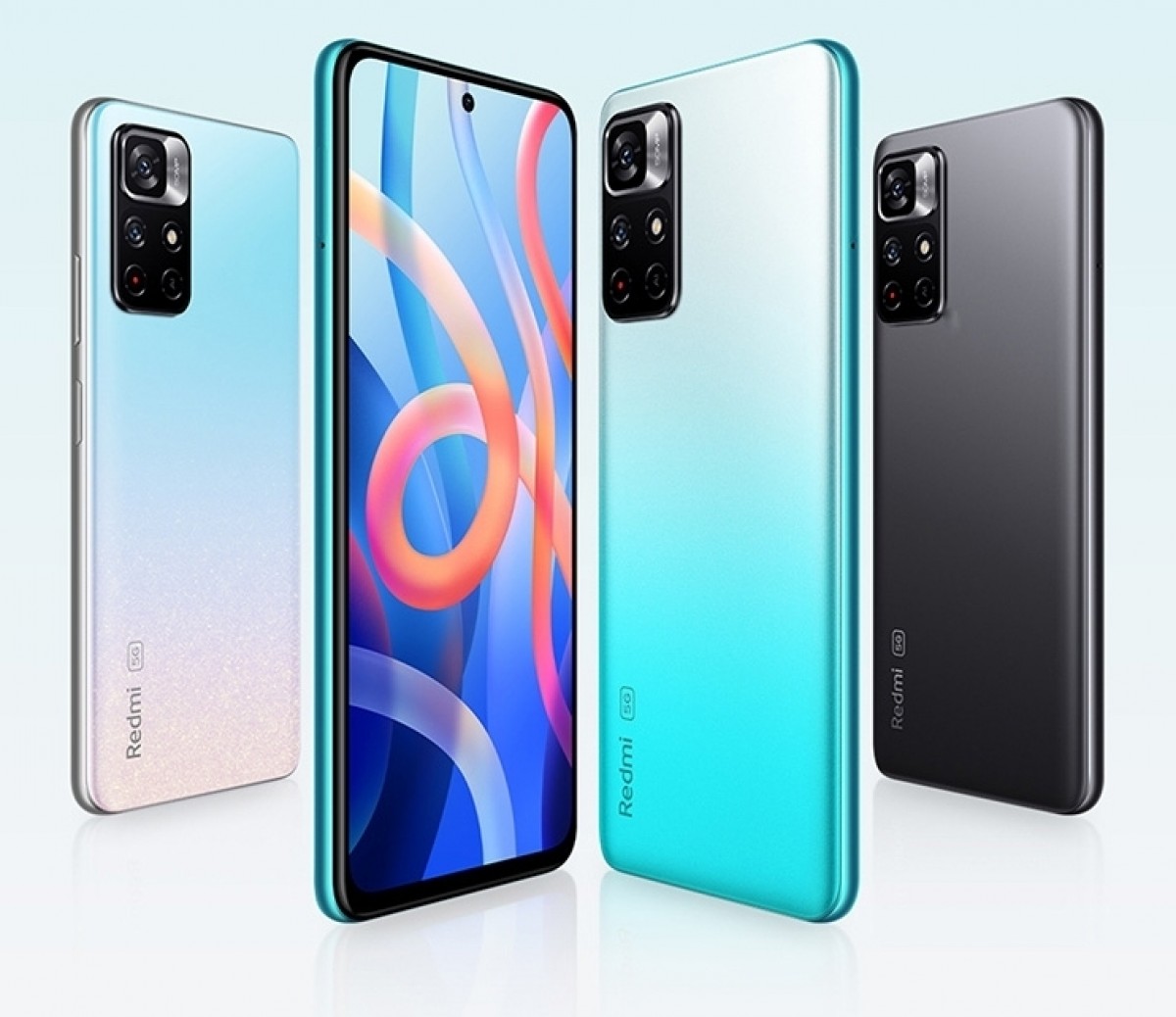 If you are eager to check those out, you should know that the vanilla Redmi Note 11 is already official as the Poco M4 Pro 5G.

Previous rumors suggested new names for the Pro phones as well - the Redmi Note 11 Pro will sell as Xiaomi 11i (not to be confused with the Mi 11i which is Mi 11X in India), while the Pro+ will carry the name Xiaomi 11i HyperCharge.

dont change backcover design i like the flat design and hope that put the snap 780g if not i just look at it but not buy it...

I'm not buying Mediatek until they start releasing source code like Qualcomm does. I use my phones for a long time and I will need a solid plan B ROM if (the final) MIUI ROM sucks, and that's only happening on Snapdragon.