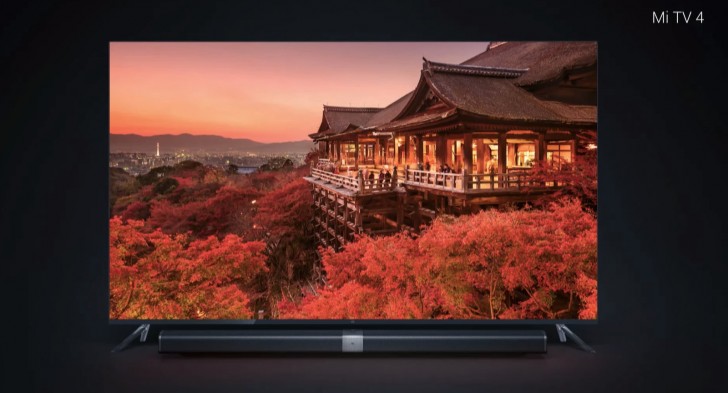 Both Xiaomi and Flipkart are teasing the product on their website and social media. For now we are not sure what sizes the TV will be available in India and, of course, what the pricing will be like. Knowing Xiaomi and considering it waited an entire year to launch this product in India, the price is likely going to be exceptionally low for a television in its class and will likely cause some sleepless nights for the established players in the market.

We will be at the launch event on Wednesday and report back on the pricing, availability and other details as soon as they become available.

so this means that for u even lg display is bad .. surely u use Samsung ... if not then you cant talk a s***t about ... Samsung has really good color calibration ... oversaturated as they do with their phones but bad quality the tv damages it self a...

I'm a fan not a fanboy but your comment pissed me off.