Xiaomi to open its online Mi Store in Europe, but without the phones

Xiaomi announced recently its plans for market expansion over the USA. It won't kick off with phones however. Instead, the popular Chinese manufacturer will be selling wearables, headphones and power banks. We hope the Mi Pro Action Camera makes it too. 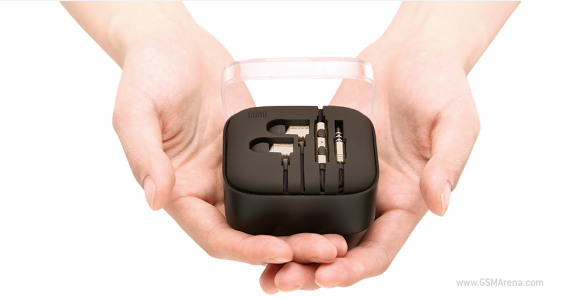 As it turns out, Xiaomi plans to do the same in Europe. Company’s VP Hugo Barra shared the Mi.com will be launching on the EU market this year.

"It's going to be a different Mi.com experience from what we have in our markets in Asia, because we're not selling phones. We're only going to sell a small number of our hero accessories, things like the Mi Band, studio-grade headphones, in-ear headphones and the world's most popular power banks."

Xiaomi's vice president also shared the company has no plans for selling phones and slates outside Asia. The current target is expansion in India and there is a lot of work to be done there. Due to the phones selling in limited batches in the so-called flash sales, it's already hard enough to get a Xiaomi phone in China, let alone in India.

We guess Xiaomi phones will make it in USA and Europe through official channels someday, but until then, their fans will have to rely on expensive import via non-official resellers.

sir.eagerly waiting for the release of xiaomi mi5

why not include phone? xiaomi need show confident on own products especially smartphone.