Xiaomi used an Apple ad to promote its new Mimojis

Xiaomi's new so-called Mimojis launched with the Mi CC9 - an AR feature that's strikingly similar to Apple's Memoji. And Xiaomi's animated emojis are so similar to Apple's that the Chinese company accidentally put out its competitor's promo video of the Memojis on its website. 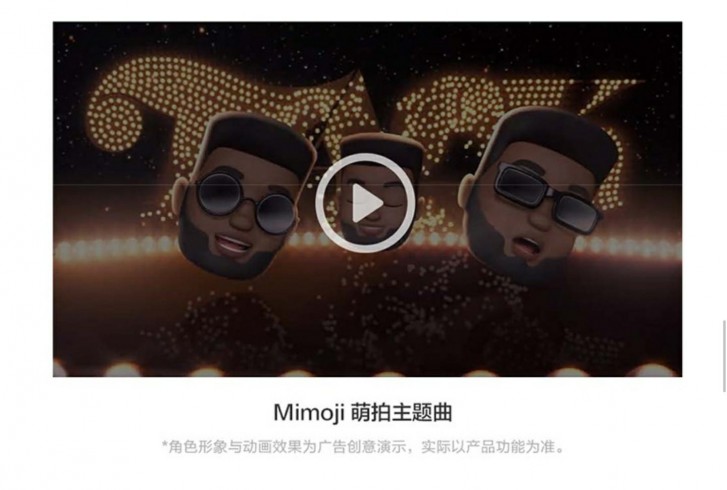 However, the Apple-sourced videos have since been taken down from the Mi CC9's product page on JD.com and Suning. Xu Jieyun, Xiaomi's general PR manager said on Weibo that it's just a mistake on behalf of Xiaomi's staff. Someone uploaded the wrong content.

Perhaps someone from Xiaomi watched Apple's Memoji video and didn't notice the difference. After all, we all seem to struggle to find a strong contrast between Apple's Memojis and Xiaomi's Mimojis.

In technology, when something is too cheap there's always a catch. Xiaomi is simply not my favorite brand.

because we have this called patent, by applying the patent you can use the idea to make your own products, they most likely paid the company/ person who applied the patent so that they can use it. And of course they wont announce that the pop up mech...