Xiaomi will hold a launch event in China on December 9

Xiaomi sent out media invites for a December 9 launch event in China. They contain a rather mysterious message, whose rough translation from Chinese means “Up In The Wind Together.” 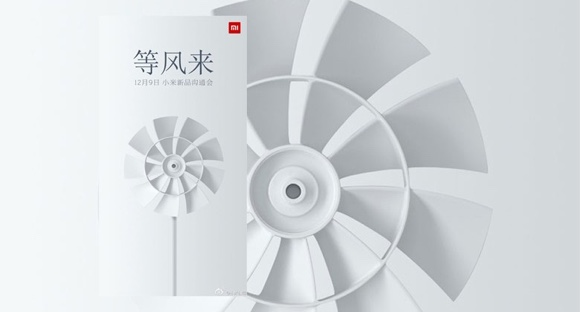 We don’t know what will the Chinese tech giant announce early next week. A previously leaked, budget-friendly LTE tablet with 9.2” 720p display and 64-bit Snapdragon 410 is a likely candidate to make a debut. It will sit below the Mi Pad 7.9 in the company's range.

Furthermore, a word got out that Xiaomi might unveil its next-generation smartphone flagship during CES in Las Vegas early next month. Allegedly leaked in the past, the successor of Xiaomi Mi4 is rumored to pack Snapdragon 810 SoC, 2K display, and fingerprint scanner.

so what was this about guys?

Looking forward to see Xiaomi to join the smartphone party in the state soon, and offer the affordable high-end smartphone, then Apple and Samsung's nightmare isn't far away.

I think it's a cooling pad for Redmi 1s.