Xiaomi will sell its smartphones in ten new markets this year

Xiaomi announced its plans to enter ten new market this year. The Chinese manufacturer’s founder and CEO Lei Jun delivered the news at a press conference in Beijing. 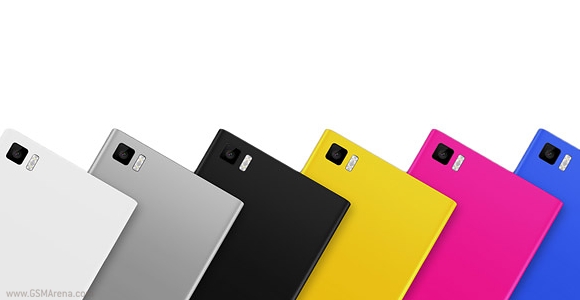 Xiaomi will begin sales in large developing markets such as India, Brazil, Russia, and Mexico. The rest of the list of countries includes Malaysia, Philippines, Indonesia, Thailand, Vietnam, and Turkey. The move is part of a plan for international expansion. Xiaomi has a goal to increase its sales five-fold to 100 million handsets in 2015.

Four years after entering the industry, Xiaomi has enjoyed considerable success in China (the company sits ahead of Apple with 7% share in its home market), Hong Kong, Taiwan, and Singapore. The Chinese manufacturer is known for selling its keenly-priced devices directly to consumers online - a process which generates impressive sales over short periods of time.

cant wait to have it but to get the set do i need to fly all the way to china or ask the ceo of xiomi pls shipment to bangladesh a huge market are here people are crazy for this product for real i mean it ...thnx

come to myanmar,we all are welcome xiaomi

Without after sales and service, they will have a tough time selling in India.