Xiaomi working on a feature called AI Shutter, an alternative to Top Shot on Pixels

The latest app teardown from XDA-Developers reveals that Xiaomi is working on a Top Shot-like feature that Google's Camera app has. Xiaomi calls it "AI Shutter" and will likely be implemented with a future MIUI 12 update. 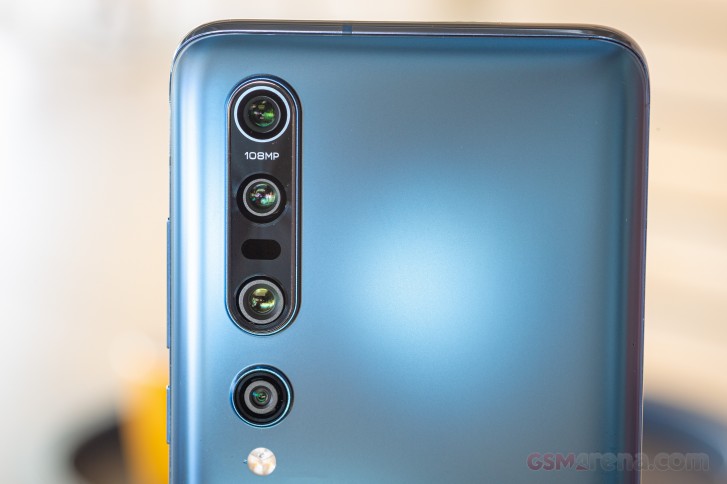 The AI Shutter functionality does exactly the same thing as Top Shot does on Google's Pixel phones. It takes a burst of photos and then a machine learning algorithm selects the best of the bunch. The software is usually looking for a still in which the subject is smiling, isn't blinking and is looking at the camera.

A couple of other features such as Magic Clone and full-screen gesture support are coming to MIUI 12's default camera app as well and you will be able to try them out once you get MIUI 12 stable update on your phone. Or at least some of them upon release.

They should acutally be working,as all they do is copy paste.