Xiaomi’s got a foldable smartphone in the works since late last year but hasn’t offered an update on its availability yet. More recently, two other patents for foldable phones have surfaced, one for a dual-hinge tri-section folding phone with three cameras, and another for a clamshell design like the new Moto Razr.

On Tuesday, another patent was listed on China’s CNIPA for a foldable phone with three sections and four cameras. Remember, just because a patent is filed by an OEM it doesn’t mean the design will become a real product. 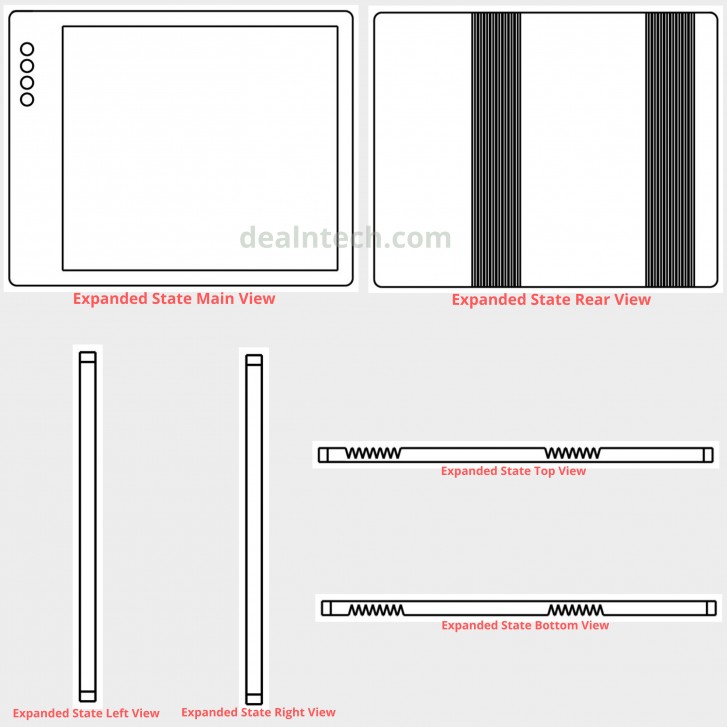 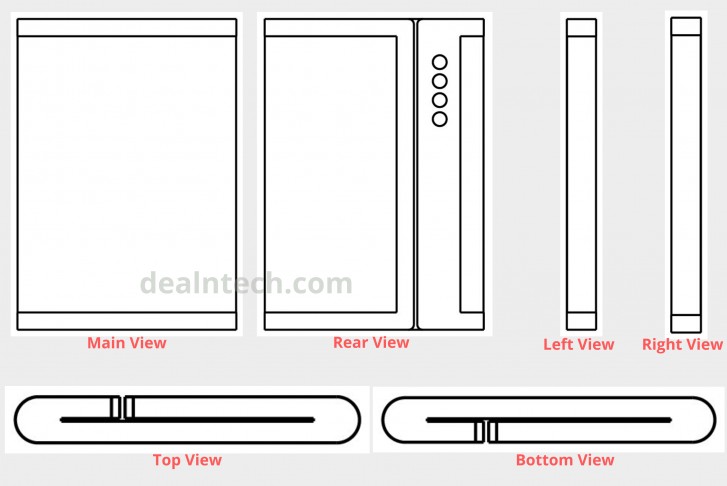 The following mockup was posted by Dealntech and shows the phone in its closed position. This ensemble resembles the Xiaomi Mi Mix Alpha smartphone with a display that wraps almost all the way around the body of the phone. The cameras on the Mi Mix Alpha were also off-center to allow a large piece of the back section of the display to be used. 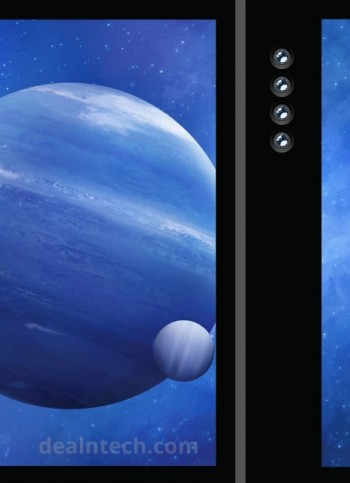 The sections of the patent drawings with wavy lines represent the hinge mechanisms of the phone’s hardware. Like both the Huawei Mate X and Galaxy Fold, we anticipate the display will be protected by plastic. The patent only shows a vague layout of the device’s hardware. There are no ports, buttons, or slots shows on the sketches aside from four circles symbolizing a quad-camera setup. 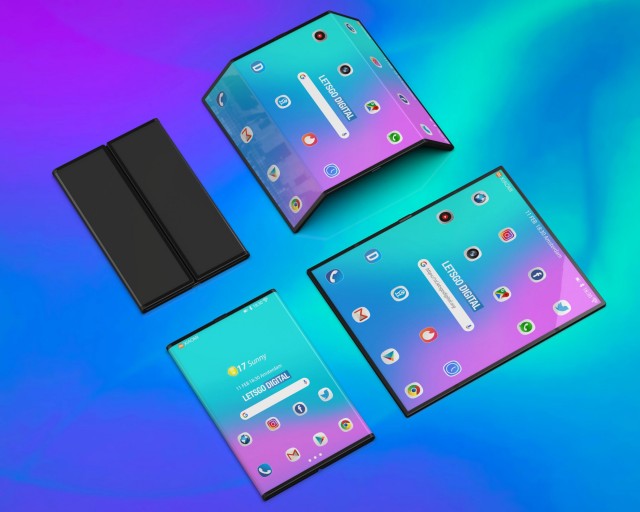 Foldable devices are certainly the next industry transformation. We’re excited to watch OEMs present their interpretations of a foldable smartphone. Xiaomi's foldable smartphone is expected to launch in Q2 of next year as per a March report.

How Long it's Available in BC Canada?

Who said anything about razr phone? If you want to argure you've replied to the wrong guy.

Motorola razr is the true foldable phone not a tablet.