Xiaomi's new Mi Bunny is a smartwatch aimed at kids, costs under $50

Waiting for a Xiaomi smartwatch? Well, your wait is over, and you know what, it costs only $46. Whaaat? Not so fast - it's not actually the one most of us are waiting for - it's for kids, silly. Yes, Xiaomi has launched a kid-focused smartwatch dubbed Mi Bunny (cute, isn't it?). 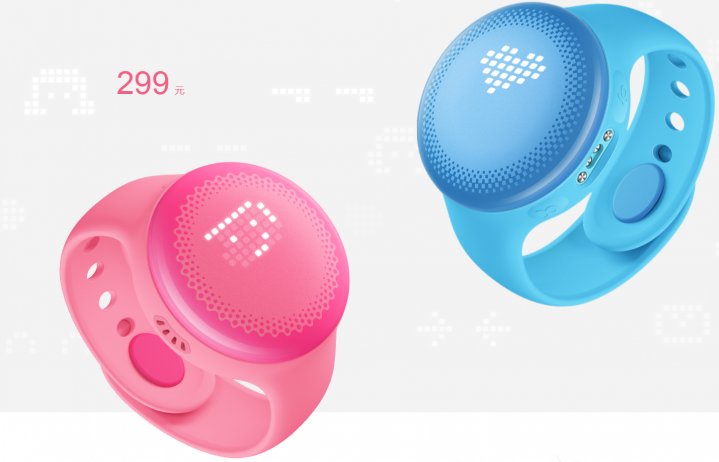 The device offers connectivity options including WiFi and Bluetooth, along with GPS/GLONASS tracking. It also features an SOS button pressing which sends the GPS location of the device along with a few seconds of audio recording.

Also known as the Mitu Watch, the device sends alerts when the wearer moves outside of a specified zone. It is also capable of handling voice calls - comes pre-loaded with a prepaid SIM card. Mi Bunny is compatible with phones running Android 4.2 and up.

Made of plastic and featuring silicone straps, the timepiece packs in a 300mAh battery (standby time of six days claimed) and weighs in at 37 grams.

Is there a international version? Will it work in english ?

Where I can buy it?

Superb for my Kid. I can track his location and will be able to communicate and be in touch. When can I get it in India.