XOLO 8X-1000 with HIVE official, coming to India next week

The XOLO 8X-1000 packs a 1,920 mAh battery and glass on its front and back. The front glass panel is made out of ASAHI Dragontrail glass while the back is Corning's Gorilla Glass. 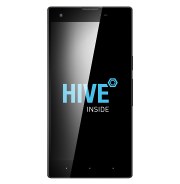 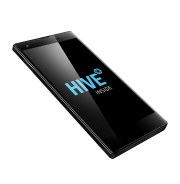 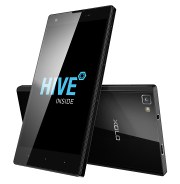 XOLO also announced the official launch of its HIVE OS that's built around Android 4.4 KitKat. The company says the UI is "Made in India, Made for India" and has some unique aspects to it.

First off HIVE allows customer access, letting users become a part of the developer team and share ideas. The best-voted ideas are going to be pushed as new features via over-the-air updates and the users that came up with the idea are going to secure themselves exclusive credits and win digital content or merchandise.

HIVE has two exclusive apps for its users - Connect and Edge. Connect will allow users to report bugs while Edge will give them a selection of themes, ringtones and wallpapers from a number of Indian designers. Users will also be able to create content themselves.

The XOLO 8X-1000 will launch across XOLO-authorized outlets in India starting next week for the price of INR 13,999 (around €170). You can find out more in its product page.

Please provide back cover for this phone

Please provide Back cover for this phone. And this is a perfect phone having only a single problem of heating.