Xperia 2011 smartphones get an update, it's still ICS

Sony will push a new update for the Xperia 2011 smartphones starting this week. It will keep the Android version at 4.0.4 but will bring some "bug fixes, performance tweaks and other improvements". 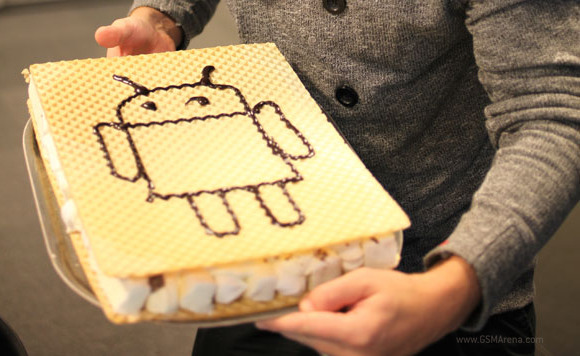 The phones will get the new firmware update over-the-air, but those who are still running on Gingerbread will need to use PC Companion or Mac Bridge for the process.

Thanks, Andrew, for the tip!

please bring an update of xperia mini pro fast plz, coz i'm having problem with bluetooth.

im from PH also, i have xperia mini and updated my phone to .587.. it works fine but it got a little slower like what the notice said.

I received this update OTA for my Xperia Neo ( the original version) and it broke my front camera: Now, in the camera settings, there is no longer any option to unlock the front camera and face unlock won't start either. The phone's diagnostics repor...