We can confirm that the Xperia™ PLAY handsets are still planned to launch in the UK for 1st April, as originally communicated. However, as of today, we have experienced a freight issue that may impact the number of Xperia™ PLAYs arriving at some retail outlets. This said, consumers can purchase Xperia™ PLAY as of April 1st at a number of stores across the UK.

O2 UK was first to inform its users about the delay a while back, blaming software issues. 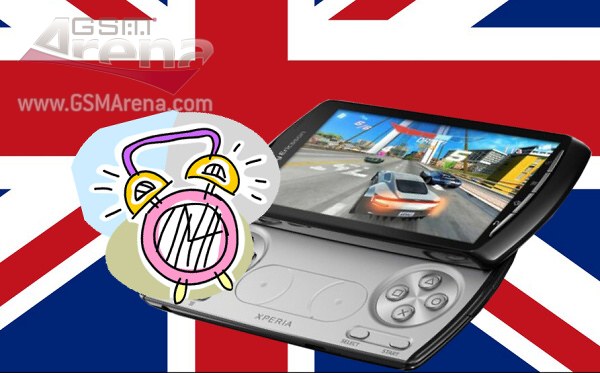 Now today Vodafone UK announced too that their pre-ordered devices won't be arriving tomorrow and the device won't be making it to Vodafone stores either.

The delay should be days, instead of weeks and has supposedly been due to "freight issues".

Orange is the only one, out of the major telecoms in the UK, which will have the XPERIA Play on time tomorrow, while T-Mobile should have it by mid-April. It's strange they have different launch dates as they are simply different brands of a single company, united as Everything, Everywhere.

There's just no avoiding these dreadful problems with the XPERIA Play, when it concerns the UK. It's probably a big disappointment for the passionate fans.

No problem ordering any. I got 4 of them today and another 3 arriving tomorrow. All on Vodafone all upgrades.

I rang t mobile today to upgrade to a play and they hope to have them by mid april to the end of april.

@Gilly - No bad batch. Just got to make sure when the memory card is inserted you have to put the back cover on too. This will sort it.