Following up on its widely praised original action camera and then the 4K-capable model introduced last year, Yi has taken the wraps off its third such device, simply called the Yi 4K+ action camera. The CES unveiling wasn't an unexpected move from the Xiaomi-backed company, since it's teased the move beforehand. 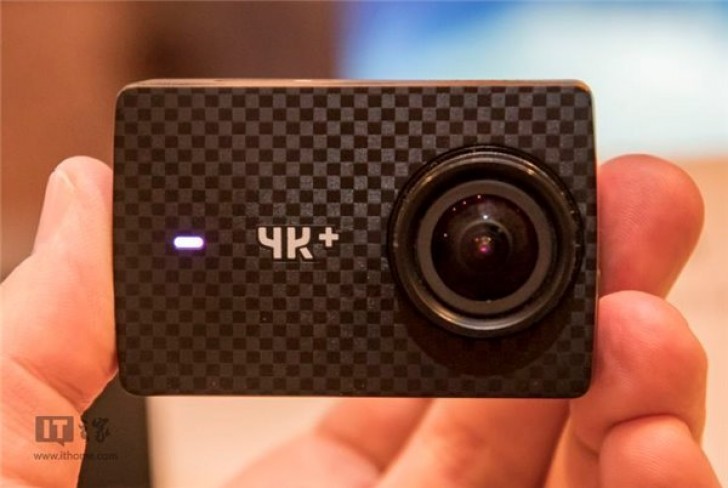 As is obvious from its name, the 4K+ still tops out at 4K video recording, but this action camera comes with a first: support for shooting 4K at 60fps. That's a yet-unmatched feat, and something that might help the Chinese upstart even more in its battle with the likes of GoPro. 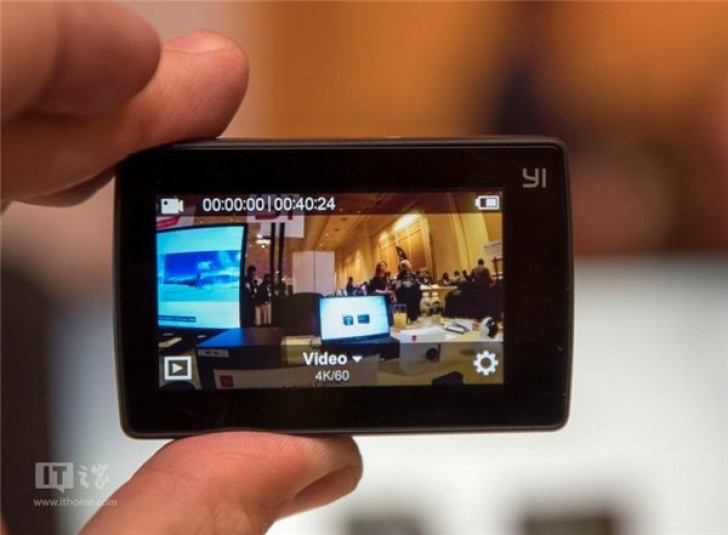 The Yi 4K+ uses the 14nm Ambarella H2 SoC which has a 1.2 GHz quad-core Cortex-A53 CPU. The action camera has "3D" electronic image stabilization built-in, and USB Type-C connectivity. Unfortunately its price hasn't been announced, nor a release date. However, we assume that it will be more expensive than the Yi 4K sans 60fps capabilities, which would put it somewhere in the $300-350 price range.

Coming to the specification it is the first 4K/60FPS action camera. http://techihits.com/yi-4k-action-camera-full-details-review/ The capturing of videos @60FPS will make the professionals get the maximum and best output

It's not just spec but about price to can Sony beat xiaomi ? Notice me if Sony more cheap than xiaomi

Yi and Xiaomi broke up already