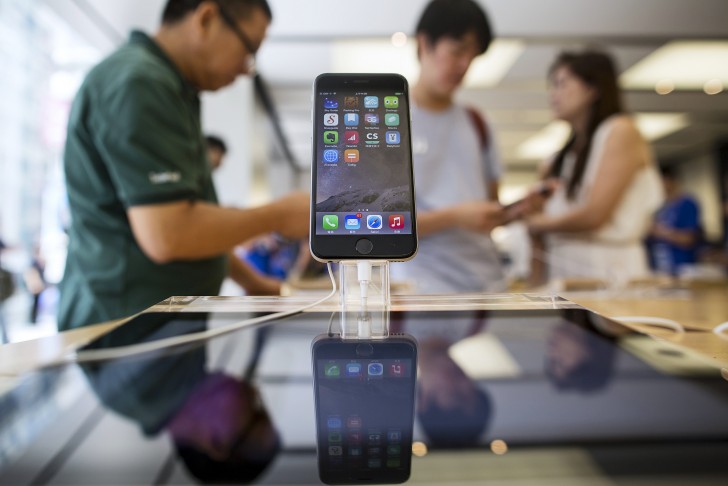 "This issue only impacts users on older versions of iOS who have also downloaded malware from untrusted sources," the Cupertino-based company said. "We addressed this specific issue in iOS 8.4 and we have also blocked the identified apps that distribute this malware."

The iPhone-maker also urged users to install the latest version of iOS and to only download from trusted sources like the App Store.

For those who aren't aware, the YiSpecter malware is capable of downloading, installing, and launching arbitrary iOS apps, as well as displaying full screen advertisements whenever you execute a normal app. Researchers claimed that it targets both jailbroken and non-jailbroken iOS devices.

if gsma create rank most comment , apple section will always no 1