Yota Devices, the Russian company behind the dual-screen YotaPhone and YotaPhone 2 smartphones, has started teasing their new device. The teaser doesn't reveal much about the device's design, apart from suggesting that it'd also be a dual-screen phone. 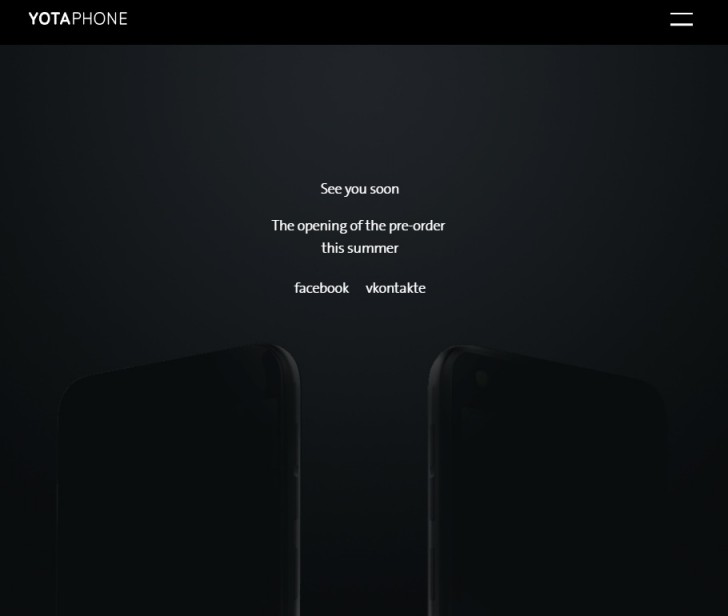 Expected to be called YotaPhone 3, the handset - as the teaser clearly says - will be up for pre-order sometime this summer.

Meanwhile, the YotaPhone 2, which was launched way back in February 2014 with Android KitKat on board (v4.4.3), has now started receiving the Marshmallow update

@ROFL What are you trying to say?