The founding father of the screen-on-the-back concept Yota announced the YotaPhone 3 today. The phone has a 5.2” E-Ink display its back with three capacitive keys as its most distinctive feature. 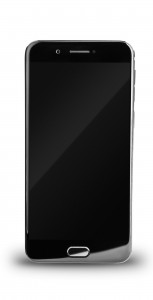 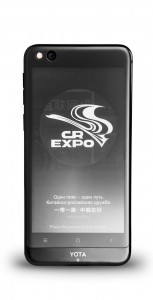 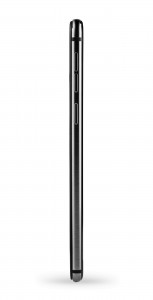 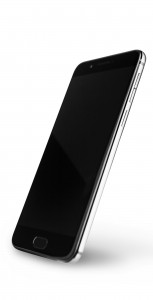 At the front YotaPhone 3, named YOTA3 in China, has a 5.5” AMOLED panel of Full HD resolution. There is also a fingerprint scanner/home button below. The chipset is Qualcomm’s mid-ranger Snapdragon 625 with octa-core CPU.

Memory-wise the phone is going to be offered in two versions - 4 GB RAM and 64 GB storage or 4 GB RAM and 128 GB storage. The camera on the back has a 13 MP sensor and comes with dual-tone LED flash. On the front sits a 12 MP cam. 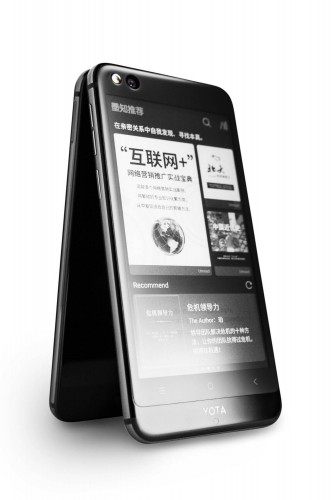 Yotaphone 3 runs on YotaOS 3.0 based on the Android 7.1.1 Nougat. The phone is powered by a 3,300 mAh battery and has a reversible USB Type-C connector.

No, totally wrong because the second Display is E-Ink and does only drain current when its refreshing the page. Thats why Kindle and other E-Reader have screen on time for weeks with just 2000mAh. It's not really comparable in any way to LCD or Amole...

if this phone has dual screen with the same screen size meaning to say this phone need a high amount of battery around 6 to 5mah coz if you put like 3 to 2mah on this phone get very easily to drain. am I right ???? and like you or using this phone f...

It doesn't have one, Gsmarena just didnt keep it up to date (it also says only black although it is listed at yotaos in white as well). They said that the USB-C will handle audio at their presentation.