YotaPhone 3 to be manufactured by China's ZTE, coming in Q1 2016

Yota Devices - the Russian company behind the dual-screen YotaPhone and YotaPhone 2 (shown below) smartphones - has entered into an agreement with ZTE that will see the Chinese company manufacturing the next generation YotaPhone, expected to be called YotaPhone 3. 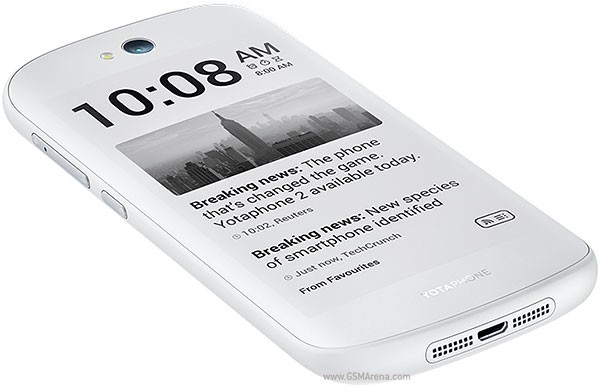 "The partnership involves the production of new generation of YotaPhone smartphones, as well as the development and integration of mobile services and software," the company said in a report. Until now, the YotaPhones were manufactured in Singapore.

As for the launch time-frame, it was revealed that the device will debut in Q1 next year, although no exact date was confirmed. Initially, around 100,000 units of the smartphone are expected to be produced, the report noted.

Did this get cancelled?

Having used the Yotaphone 2, can't wait for the next release. Hopefully ZTE do not cut corners otherwise, that'll be the end of a 'dare-to-be-different' smartphone.

Yotaphone is Russian company but it is manufactured in Singapore. Seen it here. I guess they don't sell in their own home country.