An update for some Mi Band 4 owners has arrived bringing some a couple of neat features. The new software version is V1.0.9.48 and lets you share your heart rate data with other devices or applications and re-designed display settings in the app on the phone allows you to rate watch faces in the store. 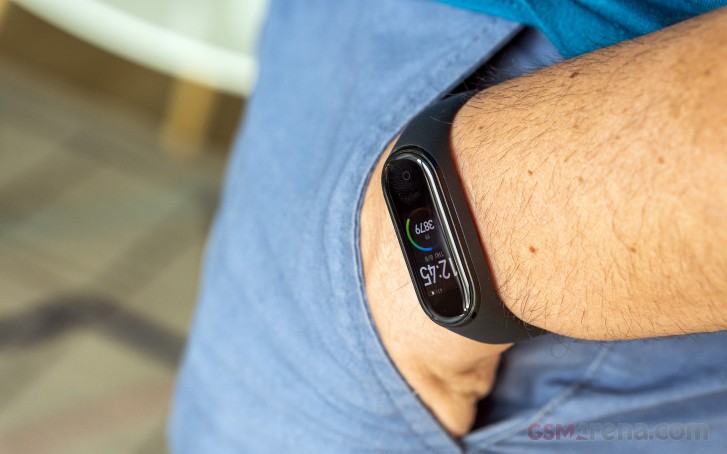 The heart rate sharing bit isn't exactly new as it has been around ever since Mi Band 3 but Xiaomi later removed it from the Mi Band 4 feature list. We are happy to see it return as some prefer other fitness-related apps instead of being forced to use the Mi Fit app. The band can even work with Apple Health.

The update is now available to some users in India and Vietnam but will gradually reach other parts of the world. And to make sure you get it as soon as possible, update your Mi Fit app from the App Store or Google Play Store.

I have the exact problem, I have a gts2 mini and I've been trying to connect the heart rate to my Xoss cycling computer without success.

I recently managed to share the HR data with another app. NIKE Run Club. The Mi Band 4 didn't get detected by Wahoo Fitness app on android, nor my Xoss Cycling computer. Looking for others experience in getting the Band paired for HR d...

Hey, I have the same problem, not know if connected with an update, but definitely since June 8th.