YouTube Kids is growing up, more so every day. The service that's all about children's content initially launched two years ago, and it's expanded its geographical reach since.

And now it's arriving on a TV near you. YouTube has just announced that the Kids app is available today on all 2015-2017 LG webOS TVs via the LG content store, all 2013-2017 Samsung Smart TVs and Blu-Ray Players with access to the Samsung App Store, and after a firmware update on 2016-2017 Sony TVs (with the exception of those running Android TV). 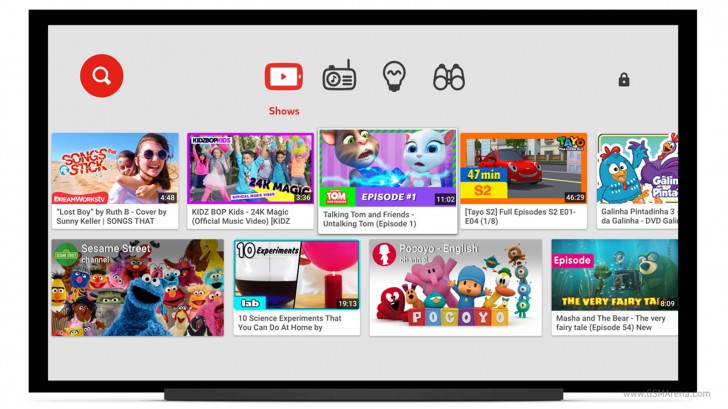 Google says YouTube Kids has been quite successful so far, seeing more than 30 billion views from more than 8 million weekly active users.

The problem being the flood of Indian-made "daddy finger" videos.