YU schedules its next smartphone unveiling for September 8

It looks like Micromax-backed Indian smartphone brand YU is now ready to launch its next device. It's still unclear what it will call the handset that will be next in line following the Yureka, Yureka Plus, and Yuphoria.

But what is clear is that the company has scheduled an event for September 8, and it's now sending out press invites for it. 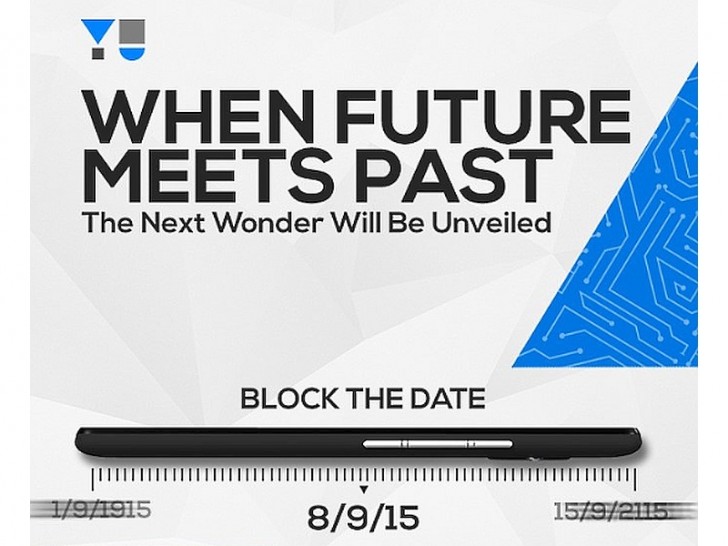 On that occasion, we're told we'll see the future meeting the past, in order for "the next wonder" to be unveiled. Could this hint that the device in question will be named Wonder? Maybe, maybe not.

Anyway, no other details are apparent from the invite itself and we haven't seen any recent leaks of YU smartphones, so this one is still very much a mystery. What we do know is that the new product will be offered via Snapdeal, probably through an exclusive-type arrangement.

its awsome micromax breand is best i like it

better than an ugly girl,who is not good even before falling and after falling

Sorry to break your bubble but micromax/yu sell Chinese phones by just rebranding them. It's no Indian, better to find any other bud.