The name was voted for by the fans – meet the Yu Yuphoria. It was crafted by the company's teams in Bangalore and Beijing and aims at metal mid-rangers like the Samsung Galaxy A3, but at a much more affordable price.

The Yuphoria has a metal frame, "miracle in metal" they call it, that was manufactured by a new stamping process. The metal frame runs around the rim of the device, the back is made of soft touch plastic. The phone is 8.25mm thick and weighs 143g. 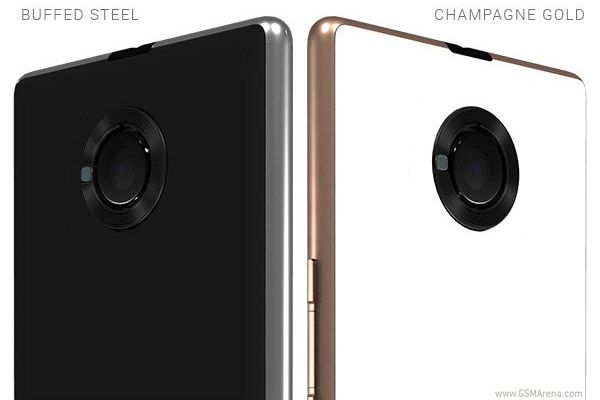 The screen is a 5" IPS display with 720p resolution (294ppi) guarded by Gorilla Glass 3. Above it is a 5MP, f/2.0 selfie camera, while the back sports an 8MP, f/2.2 camera. The camera on the back is placed in the center and features a "Saturn rings" design that will be present in future Yu phones.

On the connectivity side there's dual-SIM and 4G LTE. Yu has filed four patents related to the Yuphoria and one of them is for the LTE antenna layout. The battery capacity is 2,230mAh and there's support for Quick Charge 1.0.

Interestingly, the phone features a Wolfson audio chip, which promises great audio quality. Wolfson has provided hardware for Galaxy S flagships, so it's a surprise to see it at this price point. The loud speaker on the back promises 85+ dB of sound.

The Yu Yuphoria will cost INR 7,000 (about $110/€95) and available only through Amazon India. Registrations start today at 5PM local time, the phone will go on sale on May 28.

Good but not so good

unbeatable phone in this amount.