Remember the YU6000, which was spotted on GFXBench last November? The device has reportedly been launched by the company in India - and it's called the Yureka Note. While it isn't officially listed online, a couple of leaked pictures suggest it's available for purchase through offline channels. 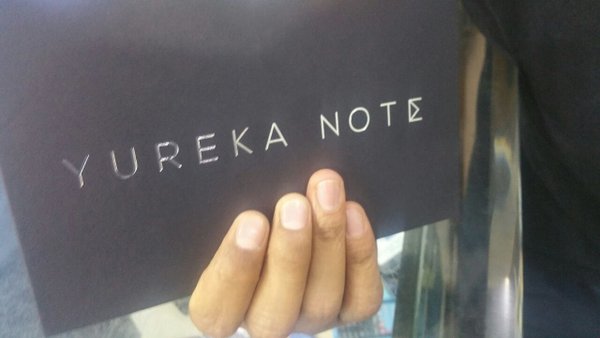 Specs-wise, the device is powered by a 64-bit octa-core 1.5GHz processor, and sports a 6 inch Full HD IPS Display with Gorilla Glass 3 protection. It has 3GB RAM and 16GB expandable internal memory, and packs in a large 4,000mAh battery with Quick Charging support. 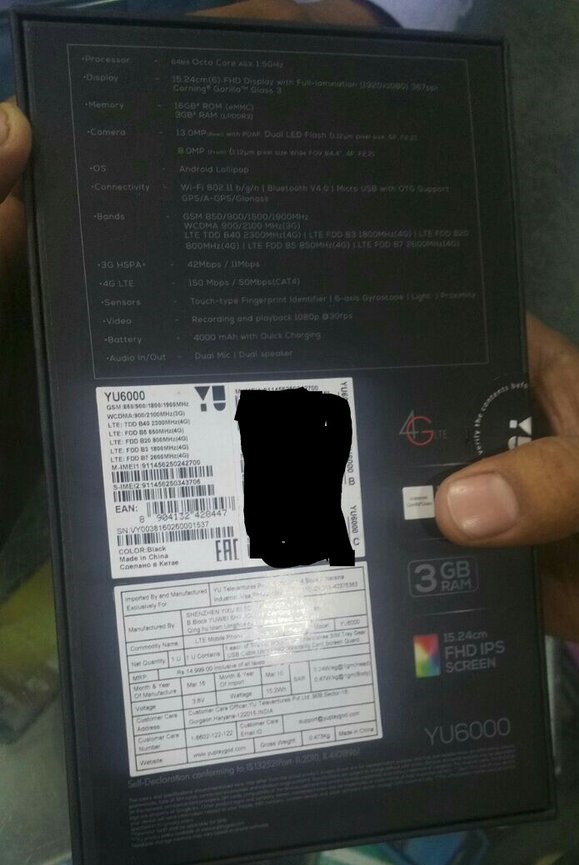 In terms of camera, the handset features a 13MP rear unit and an 8MP front shooter. It runs Android 5.1 Lollipop out-of-the-box, features a fingerprint sensor, and offers 4G connectivity as well as dual SIM functionality. As for the price, it is said to carry a tag of INR 14,999, which translates into around $225 at current exchange rates.

It's very very poor, my phone is hanging over.

Is it support volte network