Micromax birthed YU Televentures has been taking direct shots with tongue-in-cheek references at Mi India as part of its online promotion for its next handset. In the meantime, the existing owners of the Yureka handset raised a query against the anticipated Lollipop update. 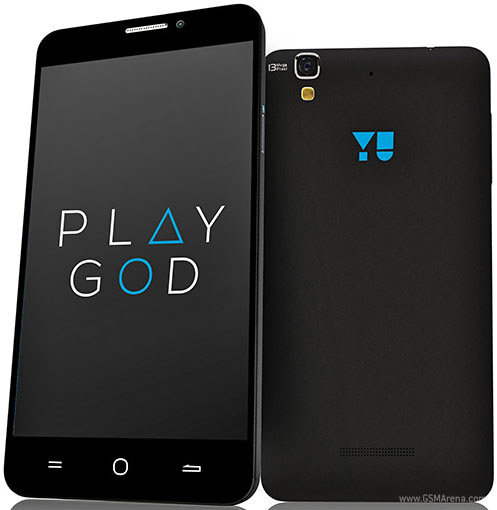 Apparently, the CyanogenMod 12S update has been delayed for all supporting devices. Even OnePlus missed it along with the deadline for OxygenOS.

Thanks for the tip, Pankaj!
Related articles

Hey Ur phone Update to lollipop

I update my ureka mobile 13 Dec 16 from that time my outgoing call not happen what's the problem.