Asus has confirmed that the Zenfone 2 will go on sale in India in Q2, 2015. The confirmation was made by a company executive at the EeeBook X205 launch event, where they also said that most of the products that the company announced during CES last month will also be available in the country. 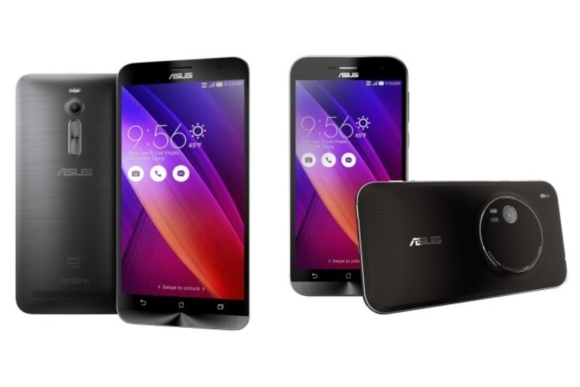 As for the the Zenfone Zoom, the device will hit the market just after Zenfone 2's launch, which means sometime in Q3 this year.

Juzz waiting fo Asus zenfone zoom from 4 mounths....... Can't wait now... When it will be launched in india