ZTE adds a smartwatch to its Axon lineup

ZTE introduced its new Axon brand in the US just last week, when it launched the first smartphone to be called that. Now though, the Chinese company is adding a new device to the Axon lineup.

It's called Axon Watch and, like its name implies, it's a smartwatch. 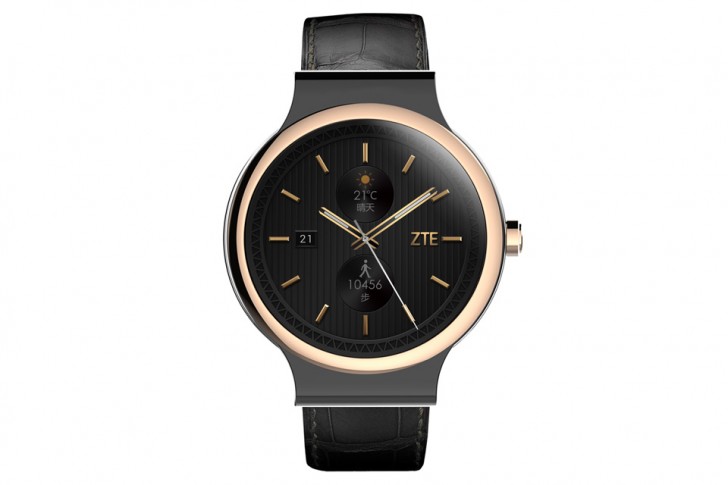 Oddly though, while the Axon phone was announced in the US and was said to be made specifically for the needs of that market, the Axon Watch got official in China. Furthermore, it seems to be tailor made for that country, since it runs a wearable version of Tencent OS.

That's right, no Android Wear here, which means it's very unlikely that you'll find the Axon Watch outside of China in its current iteration. Obviously though, ZTE could make an Android Wear-running variation and sell that internationally, but no plans for something like this have been announced.

It comes with support for gesture controls, phone calls, messaging, and fitness tracking (including a heart rate monitor).

get off your face smarty pants why used a watch whe you have a phone??????