As you may recall, ZTE made some bold statements earlier this week, most notably involving ambitions to start shipping some 100 million smartphones annually by 2015. This goal now seems slightly less realistic, after they fell short of their forecast results for the first quarter of the year. 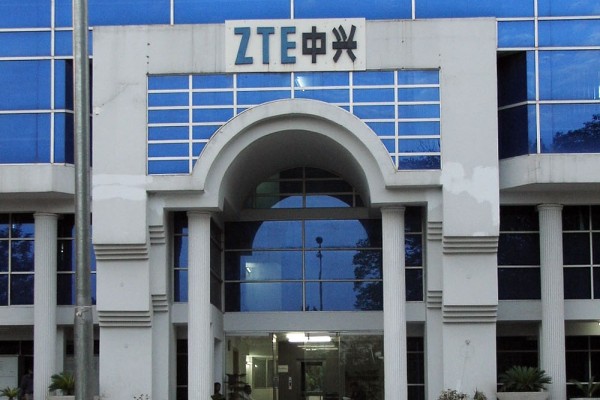 ZTE's biggest rival, crosstown manufacturer Huawei, reported a 53% decrease in its 2011 profits, despite a sales growth of only 11.7% and ZTE also noted similar trends.

Many analysts attribute these numbers to ongoing price wars between the two giants, as each strives to gain market share in China's competitive mobile economy.

Either way, ZTE is still slated to release a massive amount of devices in the coming years, if their MWC announcement extravaganza is any indication. We'll have to wait and see if they make you reach for your wallet anytime soon.

cust want the mobile in new look so please note that ,,,,,eathen master