ZTE announces the Grand S Flex for the European market

ZTE has officially announced the Grand S Flex smartphone for the European market. ZTE's newest addition has a stylish look with its thin and clear lines running around the bezel. 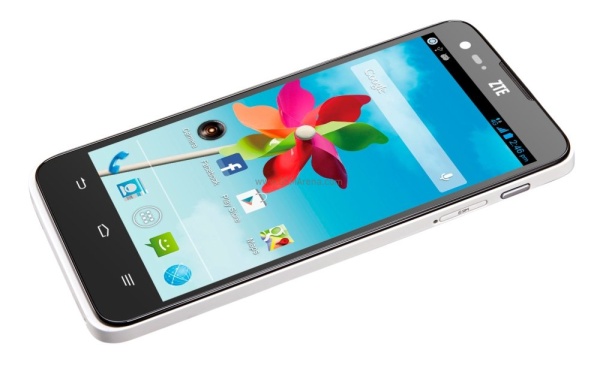 The Grand S Flex measures 145 x 70 x 8.9mm and weighs about 130g. It sports a 5-inch display with a resolution of 720 x 1280 pxiels and is powered by a dual-core processor clocked at 1.2 GHz. Furthermore, the device features 1 GB of RAM, 16 GB of inbuilt memory, 8 megapixel primary camera with LED flash and supports a wide range of connectivity options, which includes 4G LTE.

The Grand S Flex runs on Android 4.1 Jelly Bean and the juice for the device is provided by a 2,300 mAh battery. For now, the Grand S Flex is available in Spain, Czech Republic and Slovakia, however, the company will be expanding its reach to Germany, Finland and Poland in the coming days.

Super love this phone, will get 1 once its out on the market! :)