ZTE has officially announced the Nubia Z5S and the Nubia Z5S Mini smartphones. With the new additions, ZTE will be looking to strengthen its position in the world's largest smartphone market.

ZTE Nubia Z5S is the company's latest flagship smartphone, which sports a 1080p Sharp IGZO display. The smartphone packs a punch with its 2.3 GHz Krait 400 CPU on along with 2 GB of RAM on a Snapdragon 800 chipset. There's also support for LTE connectivity. 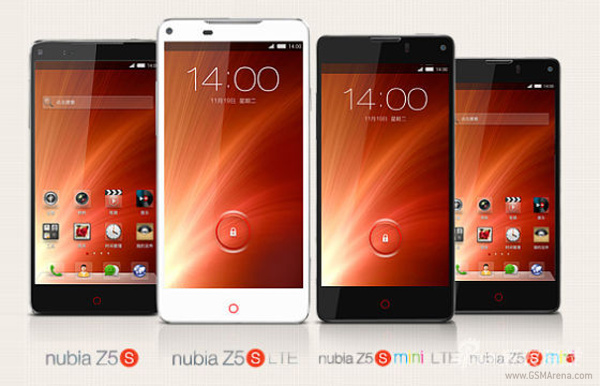 The Z5S comes with a 13 megapixel rear camera with OS, which also has the ability to shoot 4K video and slow motion videos at 120fps. The 5 megapixel front shooter completes the camera department. The handset runs on Android 4.2.2 Jelly Bean and the juice for it is provided by a 2,300mAh battery.

The ZTE Nubia Z5S Mini is a more compact and more affordable smartphone, sharing the design of the Nubia Z5. The Z5S Mini is just 7.6mm thick and weighs 120g. The mid-range smartphone is powered by a Qualcomm Snapdragon processor clocked at 1.7 GHz and features 2 GB of RAM for trouble-free multi-tasking. 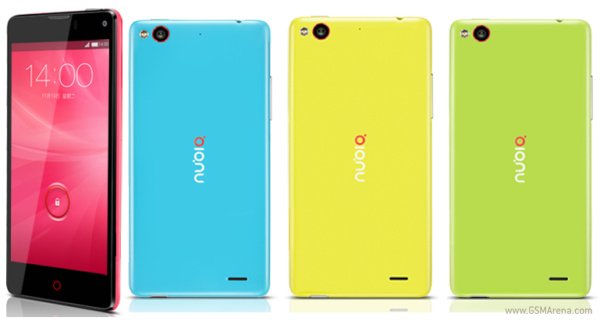 Just like the Z5S, the mini variant too has a 13 megapixel rear camera, but there is no optical image stabilization. The device will come with 16 or 32 GB internal storage and there is no microSD slot. Lastly, Nubia Z5S Mini runs on Android 4.2.2 Jelly Bean and supports LTE connectivity.

Hi. Does the Z5s mini LTE have optical image stabilization and Glonass support?

zte bought Nubia..look it up