As of now, little is known about the Orbit, save for the fact that it comes with a 5 MP camera and 4GB of internal memory, and it will run the latest version of Windows Phone, Tango. 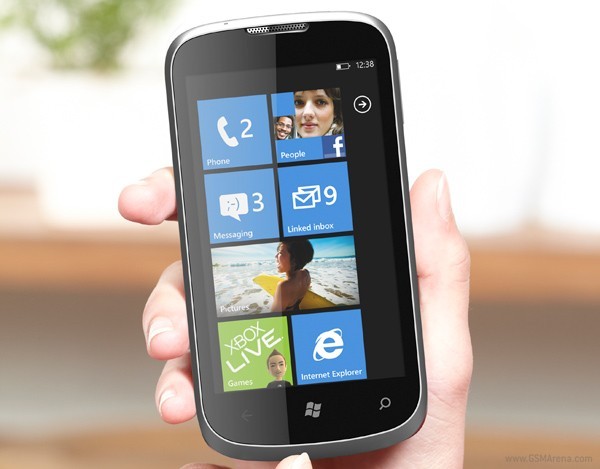 The Orbit is the second ZTE device to run Windows Phone, after the ZTE Tania, which was announced last September.

LoL you must be one of the afraid of WP7 increase popularity.....

Another welcomed to WP7 brew...nice!! The WP7 phones line up will be increased is just a matter of time...