Just like the big boys, ZTE isn't missing on the 5G action. The company announced two new phones one of which is a flagship device with 5G connectivity support called Axon 10 Pro 5G.

The smartphone comes with Snapdragon 855 chipset along with Qualcomm's Snapdragon X50 5G-capable modem. ZTE has partnered with China Telecom, Hutchinson Drei, and Elisa carriers to ensure a global release within the first half of this year. 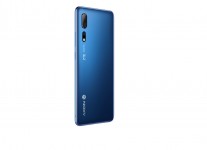 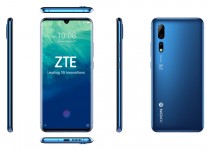 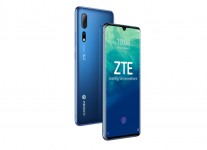 In addition to the powerful SoC, the Axon 10 Pro 5G also boasts a 6.47-inch AMOLED display with 1080 x 2340 pixels resolution. There's also a fingerprint reader under it. The chipset includes 6GB of RAM and 128GB of internal storage. 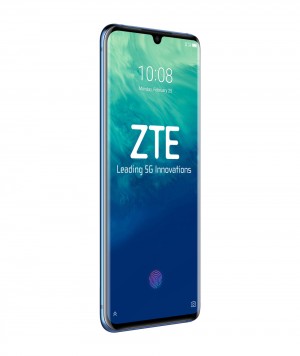 The triple-camera setup on the back adopts the popular 48MP sensor with f/1.8 and pixel-binning technology. The second camera is an ultra wide-angle one with 20MP sensor and 125° field of view. The third one is telephoto with 8MP sensor whereas the front uses a 20MP unit.

The device is powered by a 4,000 mAh battery and runs on Android 9.0 Pie out of the box. And by the looks of it, it won't be cheap. The specs sheet is indeed impressive

The Blade V10, on the other hand, gives away only the essential specs. It carries a 6.3-inch FHD+ (1080 x 2280) display with a small notch on the top housing a 32MP sensor. We assume it's the same one found on the V15 Pro so we can expect some impressive selfie performance.

The chip is yet to be revealed and ZTE says only "octa-core 2.1 GHz" and is aided by 3GB/4GB of RAM and 32GB/64GB of internal storage. The back houses the fingerprint reader along with a dual-camera setup that consists of a 16MP sensor and a 5MP one for depth sensing. A 3,100 mAh battery powers it all that charges over USB-C. 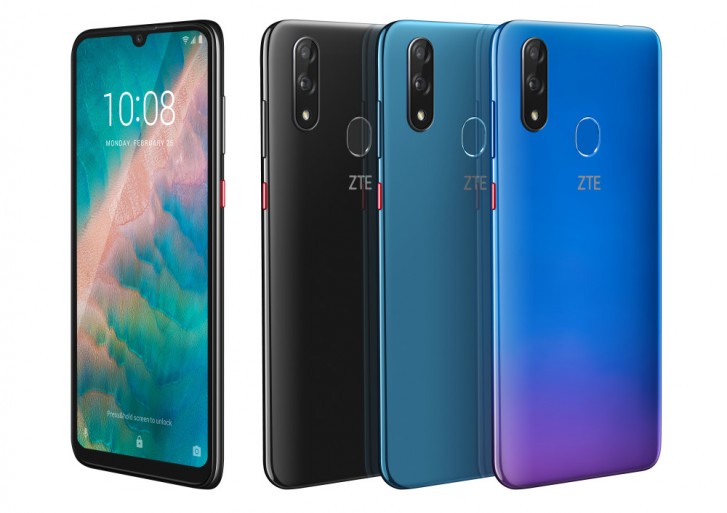 For now, we know that Europe, China and South America will get the device sometime in March. The price remains unknown too. The available colors are black, blue and green. 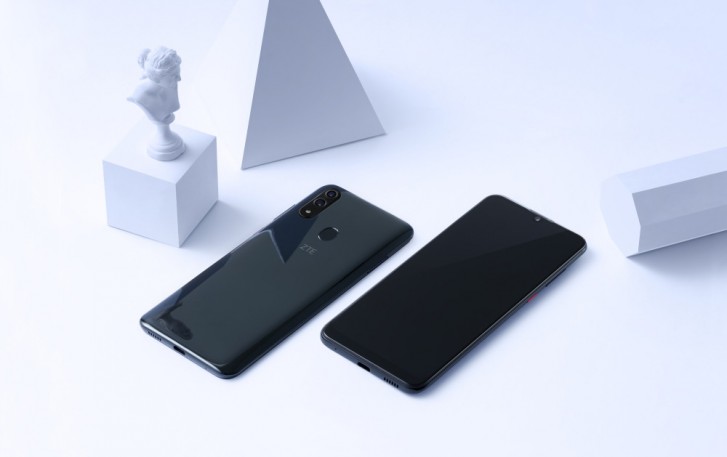 ALL they had to do was make the screen 18:9 and IMPROVE PROCESSOR!!! minor style change but still by the same company would have been phone of last year ez

LOL. Only 32 MP front shooter. Try again ZTE. Should have been 48 MP if you really want to sell here in India. You cant just offer some low spec phone and expect us to buy it. Stick a 48MP on the front to stand out against other flagships in the mark...

Only people on the Internet thinks the weight of 10000mah phones is acceptable, it will not sell in large enough quantities ! Stop being in denial!!!