It seems ZTE just couldn't wait for MWC (which will begin next week) to announce two of its upcoming Android smartphone. Both of these new phones will be running on Android 4.0 Ice Cream Sandwich out of the box. 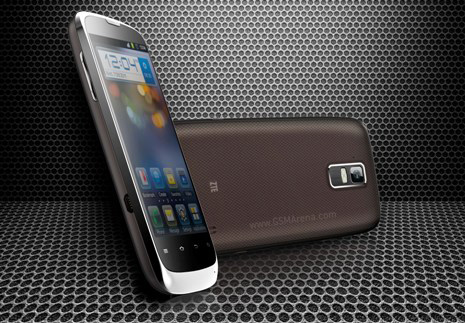 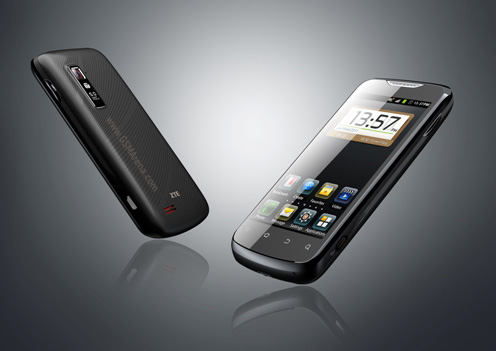 The second one is the N910, which should be a mid-range model and will work on CDMA networks. It will have a 800 x 480 resolution display of unknown size, 1.5GHz processor (likely to be single-core), 5 megapixel camera with autofocus and flash, 1080p front facing video camera, LTE, GPS, Wi-Fi, Bluetooth and DLNA connectivity.

Unfortunately, the other details are scarce, including what they look like. But with MWC just a week away, we wouldn't have to wait too long.

tis not goin to be cheap its a 'high end' phone

I can't believe that I am looking at a ZTE handset....unbelievable!! That phone will be a craze in the asian markets pre-dominantly

Looks like a Nokia from the back, but hope this phone is released in the UK. Love the OMC and Blade, fingers crossed this will be similar. This is one company worth keeping an eye on, they may become the next Samsumg but at bargain prices!