Yesterday ZTE took the wraps off the Axon 7, its new flagship smartphone. And while we got the full list of its specs, and quite a few official images, the company remained mum on the pricing of the handset.

However, a report from its home country of China now comes to settle things in that regard too. According to this yet-unconfirmed claim, the Axon 7 will start at $449 in the US and €409 in Europe, in unlocked form of course. 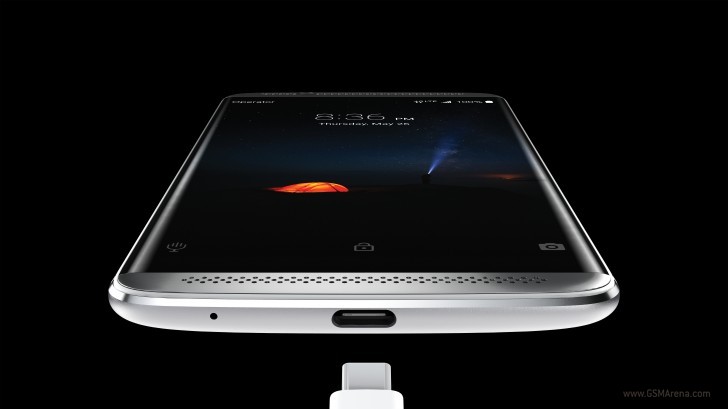 Apparently the high-end iteration of the Axon 7 also comes with 3D Touch-like functionality, thanks to a pressure-sensitive display. A release timeline for the phone in the US and Europe hasn't been provided yet, officially or not. That said, we assume it will be out at some point in the coming weeks, since it's already been unveiled.

I want to buy, how to get android ZTE Axon 7...I am in Indonesia. tq

it looks like the phone will only be available in chinese and english versions!! they will be a huge market worldwide with the other languages, i was interested to buy it but i need it in french

It has better speaker, camera and specs compare to 6p and very compact for the 5.5" display that it offers. Switching from Note3 to Axon 7