ZTE has started pushing out a new update to its Axon 7 (A2017U) smartphone. The update brings the latest build, B25, that contains several changes, including new features, improvements, optimizations and bug-fixes. 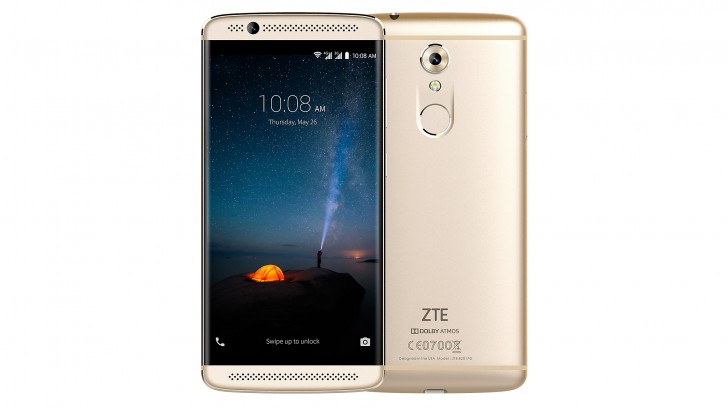 Specifically, the update enables "Night Mode" setting, and includes support for 256GB microSD cards. It also features some "Do Not Disturb"-related optimizations as well as device stability and security-related improvements.

The update also allows users to disable some stock apps, and fixes various Wi-Fi Calling issues. There are also some performance improvements as well as other bug-fixes. For more information, head to the Source link below.

By when can I buy this phone in INDIA , why ZTE company is not launching AXON 7 Phone in India. most of the buyers are waiting , else forcefully we have to buy O+3T , but still we love ZTE AXON 7 model please confirm ASAP !!

But in Asia, none of us are getting any updates. Still stuck with Marshmallow in fact.