An online retailer has spilled new photos of the upcoming ZTE Blade S6. The phone passed through TENAA back in December under the ZTE Q7 model name and resembles the look of the iPhone 6 Plus. 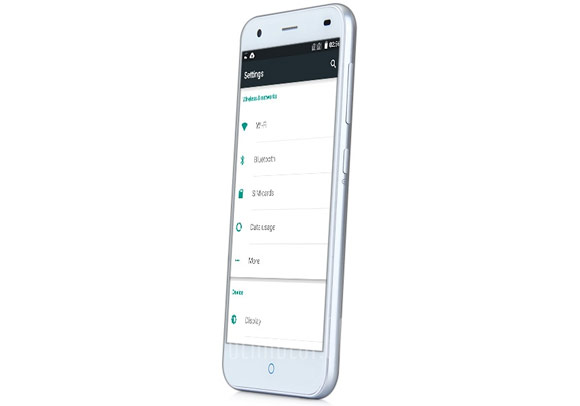 In addition to the single official-looking image of the phone, there are also several hands-on snaps. The phone measures 157 x 78 x 7.9mm and weighs 160 grams. 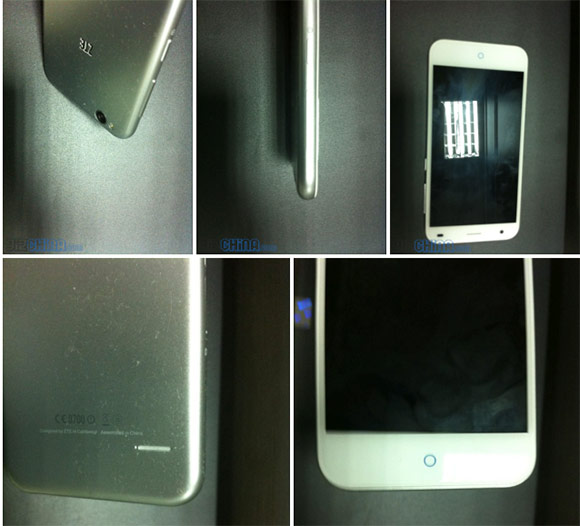 At the back, there's an 8MP snapper with dual LED flash. Last of the known specs is the internal memory, which is 16GB. Further information regarding availability and pricing is scarce, but the retailer in question has mentioned to GizmoChina that we should expect the Blade S6 to become available in the coming weeks.

The above specification is COMPLETELY wrong!. It has a Qualcomm Snapdragon 8 core CPU, 13MP Sony Exmor IMX214 camera - and Android 5 Lollipop OS. It's better than a crappy iPhone 6, that won't even accept an SD card. LOL!

that only shows, that all chinese no name brands can build your "holly cow" crapple phone (even with better specs) for a much much MUCH lower pricetag

That only show's they idolize Apple and make their phone look like apple.. hahaha