ZTE’s latest smartphone has just been certified with China’s TENAA. The filing reveals some of the phone’s specifications including battery size, camera resolutions, and screen size.

According to the TENAA filing, the device in question is a ZTE V1000, which is likely the successor to last year’s ZTE Blade V9. The V9 was announced last year during the MWC so we might expect ZTE to announce the Blade V10 at the same show towards the end of February. 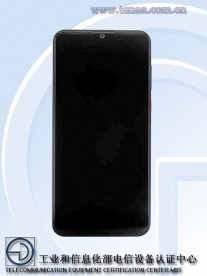 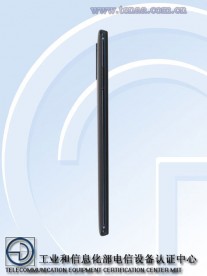 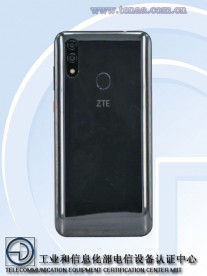 We brightened the photos a little bit and were able to see a bit more on the rear view. There’s a rear-mounted fingerprint scanner and the rear panel of the phone appears to be made of glass.

The phone has a 6.3-inch FHD+ display with a TFT LCD panel. Above the display is a waterdrop notch that contains a high-resolution 32 MP camera. Meanwhile, the main dual camera is 16MP with a 5MP depth sensor. The phone will come with either 4GB or 6GB and will be powered by a 3,100 mAh battery.

There isn’t any word as to whether ZTE is planning to hold a press event in Barcelona, but the phone maker appears to be exhibiting at the show this year.

do we really need 32 megapixel selfies? i dont want to see your greasy skin pores.

As someone else has pointed out, with the help of pixel binning, it could pour out some class-leading 8 MP selfies. Videos are a different story though...