ZTE seems to be quite eager to unveil that Grand S beast smartphone. So much so in fact that the company jumped the gun and spilled some beans on its upcoming 5-inch device ahead of its CES debut on the event's website. 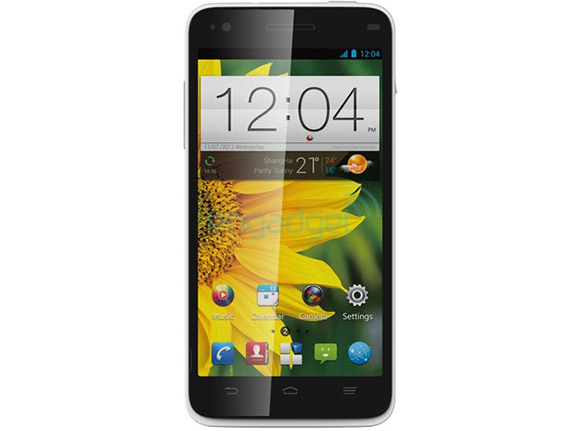 The Grand S will be joining the 5-inch, full HD smartphone club and ZTE says it will be the slimmest device at the party. It's photo has also been leaked, courtesy of an Engadget tipster.

The ZTE Z753, as it's also known, is rumored to feature a quad-core CPU and run on Jelly Bean, but which version exactly is unknown for now. However, ZTE is happy to share a concept drawing of the smartphone showing its inception. 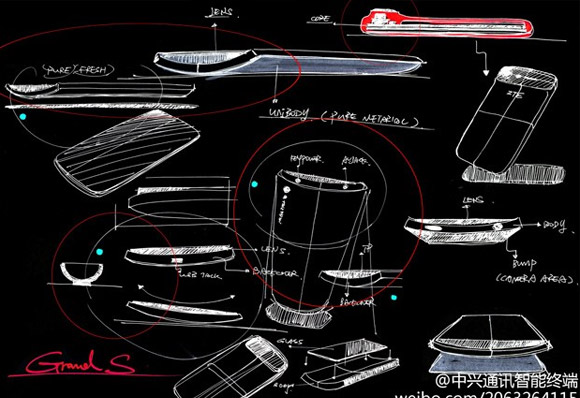 That concept art is unveiling that the phone is going to have a bump on the back where the camera resides. In addition, it's also expected to be crafted in an unibody fashion giving it a premium look and feel.

We'll have more information on the ZTE Grand S once CES 2013 kicks in on January 8.

Excellent WORKMANSHIP for this mobile.