With all the hype surrounding under-display cameras, ZTE debuted the first commercially available smartphone with the new tech on its Axon 20 5G last year. Now, ZTE is giving us another look at its second gen attempt from MWC Shanghai. The brand’s official Weibo account shared two posts detailing the screen of what we assume will be the Axon 30 Pro. 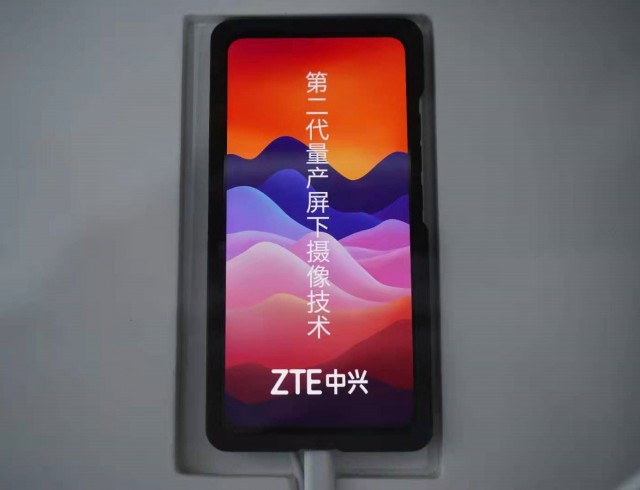 According to the post, the pixels density above the UD camera have been increased twice and now reaches 400ppi making for a more consistent appearance of the panel. In addition, the entire panel now supports a 120Hz refresh rate, up from the 90Hz on the Axon 20. The accompanying photo showing a ZTE prototype with its second-gen UD camera though we cannot exactly make out the area above the sensor as the quality of the image itself is not that great. 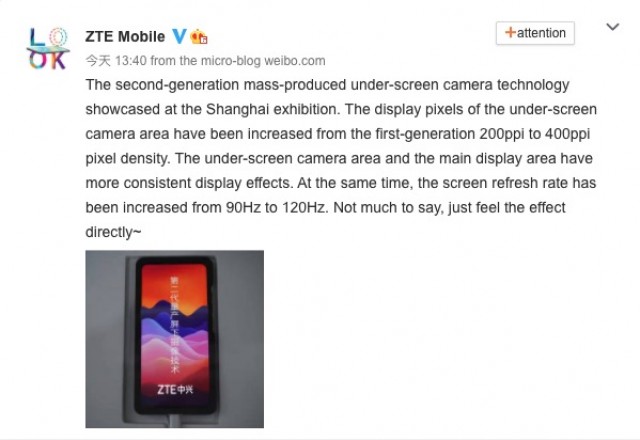 In a separate post, we get a teaser look at another new feature coming on the Axon 30 Pro – the first under-screen 3D structured light technology. This will allow for 3D face and object scanning for unlocking the phone and verifying payments. It can also be used for AR and 3D modeling apps. ZTE claims the biometric security from its new sensor is far superior to any ordinary camera that only scans 2D images. 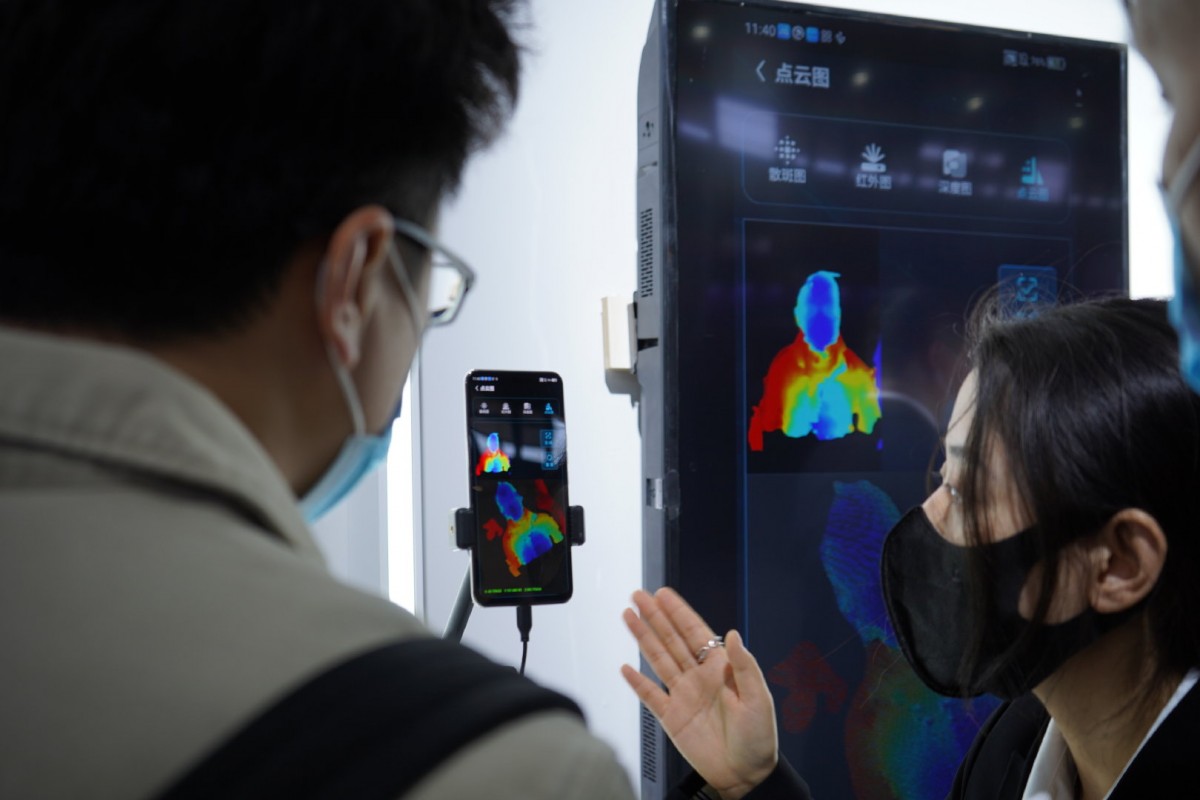 Visionox was tasked with providing the display panel for last year’s Axon 20 5G and we are expecting ZTE to rely on the maker again for its second gen UD camera. We previously saw a photo sample from ZTE's new UD sensor which showed great improvements in quality and smoother results compared to the outgoing Axon 20’s shooter. 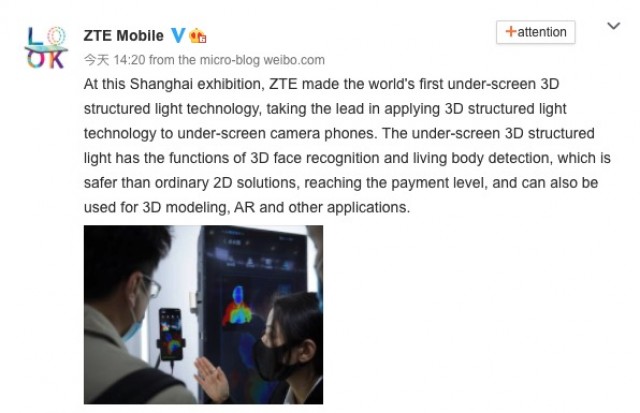 Has everything to do with it. Huawei were outstripping Apple in sales volume. Apple is the world's first trillion dollar company and this is something that America is very proud of. Funny how so many consumers globally still want Huawei phones d...

Why the camera does not have a screen! Wasn't the second generation camera to be unveiled under the screen? It seems that the camera under the screen will never mature because it is not a good solution at all! Using a 21: 9 aspect ratio, lik...