ZTE has officially unveiled the Grand X2 smartphone at the MedPi conference in Monaco. The device features the Intel Atom Z2580 processor and comes with an advanced camera. 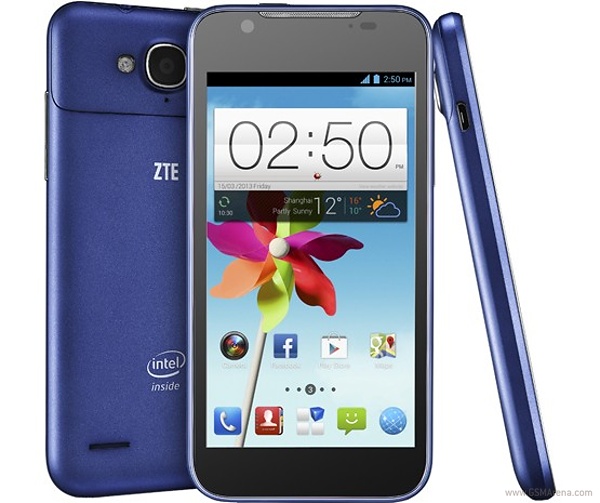 ZTE Grand X2 sports a 4.5-inch HD display with a resolution of 1280 x 720 pixels. The smartphones is powered by a 2 GHz Intel dual-core processor with x86 architecture along with 1 GB of RAM. ZTE Grand X2 flagship has an 8 megapixel rear camera, 1 megapixel front facing camera and 8 GB of internal memory, which can be expanded via microSD card slot.

The Grand X2 runs on Android Jelly Bean and the smartphone is powered by a 2,000mAh battery. The camera on the ZTE Grand X2 is capable of shooting up to 24 frames per second with no shutter lag and the real-time 2x axis stabilization allows you to get blur-free shots in challenging environment.

The ZTE Grand X2 will be available in Europe in Q3 2013, but there is no word on the pricing of the smartphone as of now.

another trash from ZTE

It won't play minecraft, so it's a dealbreaker for me, no matter how good the atom is.