Nubia Z17 was announced last Friday at an event and was on sale today. It is out of stock now as ZTE sold out 10,000 units in just 51 seconds through online retailer JD.com. 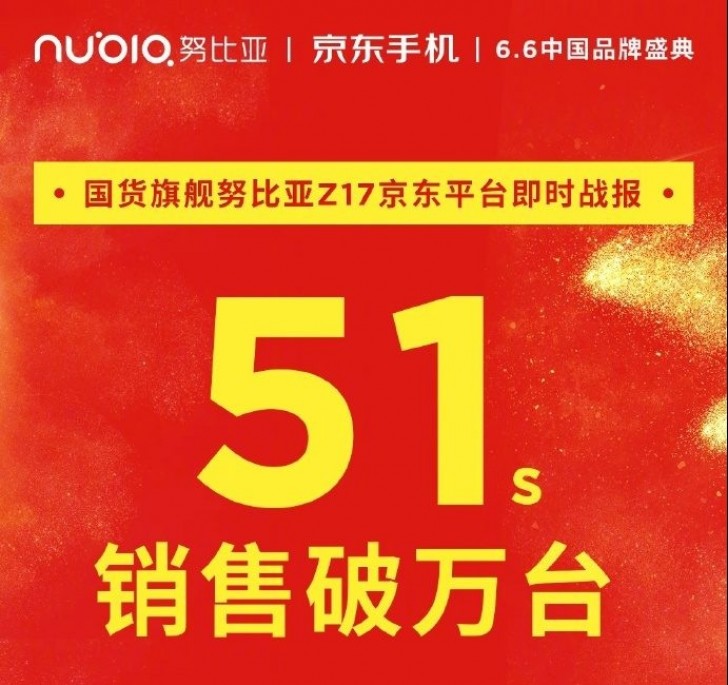 According to ZTE, the next sale will be on June 12 which is also the date when the Honor 9 will be launched.

yeah but the cost of the phone

try the spigen brand for case my friend