150g of polycarbonate and 5 inches of a full-HD screen. Amazing what they'd call a mini these days. Technically, the ZTE Nubia Z9 mini is the compact version of the bezel-free Z9 but size isn't the first thing that sets these two apart.

The difference in display diagonal is minor and both have 1080p resolution, which means the 5-inch mini has a tad crisper screen. The battery capacity is the same, which is also a point in the Nubia Z9 mini's favor. A memory card slot is another.

But well, there's probably no way to break the bad news gently, so there we go. No edge-to-edge display for the Nubia Z9 mini. Other than that, the two look nearly identical and that's a compliment to the mini, which uses plastic where the bigger Z9 had glass. 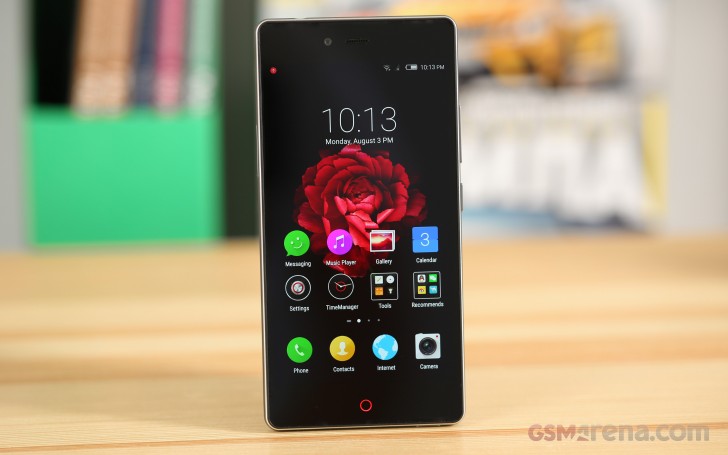 In fact, there're more positive side effects of that than negative. For starters, the mini is a good 50g lighter and the rear cover opens to a microSD card slot, which the superior phone didn't get. The mini is more customizable too via a number of optional back covers that can be purchased separately at less than $30 each.

The inevitable hardware downgrades have helped the Z9 adjust its price to fit the midrange bracket. With a tag of around $300 though, it has quite a bunch of rivals to take on, especially in Europe and America where ZTE's exposure and brand-awareness are still developing.

However, the phone is not without its merits so we'd be foolish to write off its chances. The signature black and red exterior stands out and the software does have a few interesting custom features as well. Equipment-wise, the Z9 mini goes by the midrange book and is genuinely trying to over-deliver where it can without blowing the budget. It is based on the Qualcomm Snapdragon 615 SoC, along with 2GB of RAM. A reliable camera, LTE, the latest Android and expandable memory are among the major highlights.

The ZTE Nubia Z9 mini is trying to make its way through a crowd of midrangers which can turn hostile to ambitious newcomers. ZTE knows it needs to raise its profile in the developed markets and the Nubia line is at the spearhead of their campaign. Without the edge-to-edge screen, the mini is counting on the eye-catching exterior and the novelty factor to lure users away from the big name rivals. 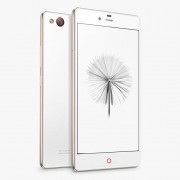 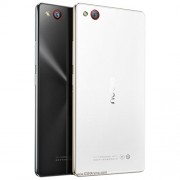 Proper localization should be an important part of that effort, as at the moment the Nubia Z9 mini is entirely geared towards the Asian markets and even our test unit is missing the standard Android services. This is not unusual for Chinese handsets but ZTE had better be working on language and software versions if it wants to carry some of its momentum over to Europe and America.

Follow us to the next page to see the ZTE Nubia Z9 mini getting unboxed and posing for some close-ups.

yes , you are 100% right. i have ZTE GRAND SII mobile. the phone is restarted. i went to the same service center in arumbakkam. they told that display issue and they tell as the display and repair charge is cost as 4000. i am not given the mobile fo...

Good Article. My vote is 4 Doogee Mix because of Super Small design Looks very Beautiful And Doogee Mix Price is Much better than Xiaomi Mix Also 4Gb And a 6Gb ram version Available . so better I buy Doogee Mix I am Super Excited to buy it.