We are eagerly waiting to hear about the ZTE nubia Z17S’s release on October 12. In the meantime, the nubia Weibo account has posted a 10 second teaser showing off the anticipated nubia Z17S. In the first video (Source 1) we don’t see the front of the phone at all, but there are some really nice-looking color options. 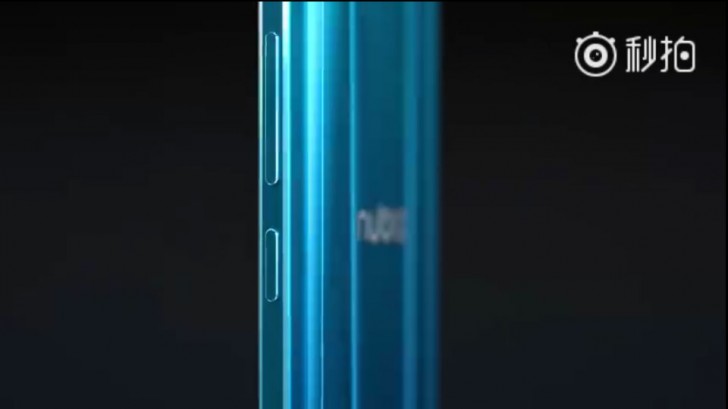 There were three color options shown in the video: gold, a “sapphire” blue, as well as more of an “aqua” blue color, which is pretty rare among smartphones. In the second video (Source 2) we are shown close-ups of the dual-camera unit on the back of the phone, accented with a red ring around the two lenses, much like the nubia Z17. 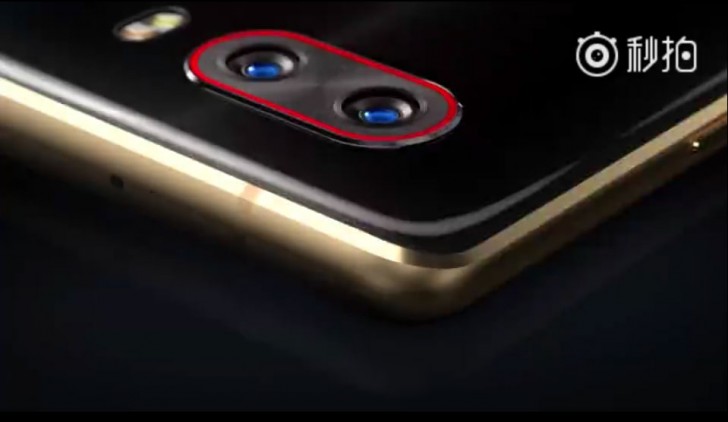 The nubia Z17 was already released earlier this year with razor thin side bezels and a traditional 16:9 aspect ratio display. Based on the leaks that we’ve seen so far from the TENNA and leaked press renders, not to mention the latest smartphone trends, we are looking at a new variant of the high-end Z17, but with a taller, 18:9 aspect ratio display.

The phone is said to have just 3mm bezels on the top and bottom against the 5.73-inch display. In order to accommodate the larger screen, alleged leaks have shown the phone to omit the front-facing flash.

Other specs include a 2.0GHz octa-core CPU, 6GB of RAM, and 64GB of internal storage. Check out the TENNA post for more specs.

Ok ok ok Let's see what zte can do

Problem with ZTE is they never release their flagships mobiles worldwide. If they want to compete with other China brands they need to make all mobiles available worldwide ASAP.