ZTE was accused of violating US trade sanctions against Iran and North Korea and the company plead guilty to those charges. It has agreed to pay a settlement of $892 million, a fine that pushed the company’s bottom line in the red - a $760 million loss for the final quarter of 2016. The company could be on the hook for another $300 million if it violates the conditions of the settlement.

The quarter before that ZTE posted a profit of $158 million, but the fine was big enough to put the company’s profits for the whole 2016 into the negative - a $343 million loss, instead of the expected $557 million profit. That would have been a healthy 19.2% increase compared to the full year 2015 results. 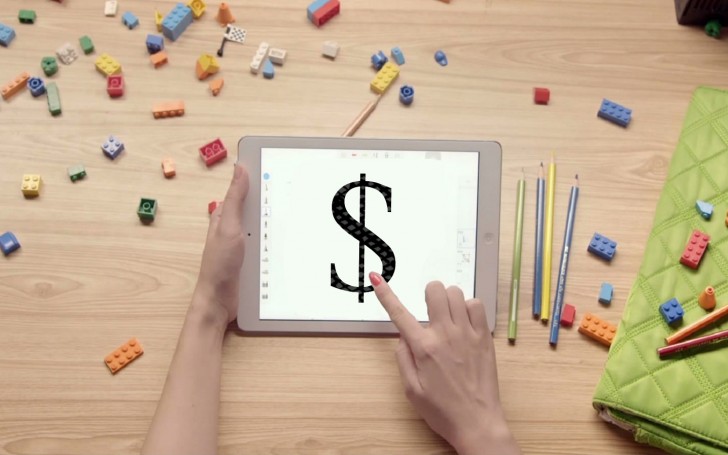 On the positive side, revenues rose - 24.6% quarter to quarter and 1% year to year. Also, ZTE’s shares (on the Shenzhen exchange) rose 13.9% before the end of the trading day.

And not one comment from the USA re Apple $14bn... oh that right, universal condemnation that Apple should pay the TZX it evaded

The US make rules like this with big punishments so that they get all the benefits, do you think it really made a difference what ZTE were doing to the US, its like diving in football, fake being hurt so you get what you want