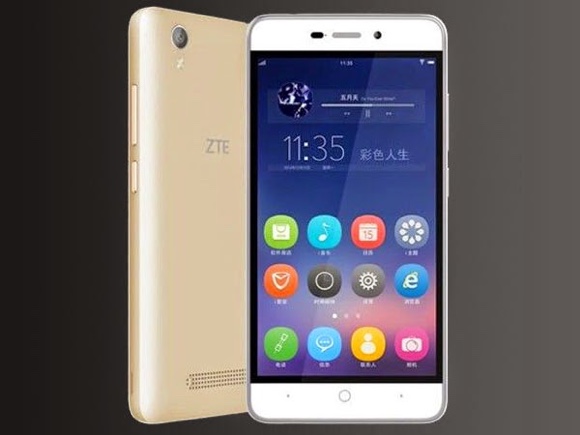 ZTE Q519T packs a massive 4,000mAh battery. The latter will allow the budget-friendly smartphone to offer up to 35 days of standby.

The rest of the devices specs include a MediaTek MT6735 SoC with 1GHz quad-core CPU, 1GB of RAM, and 8GB of expandable memory. A 5 720p IPS display, 5MP main camera with LED flash, and 2MP front-facing unit are also on board.

The connectivity features of ZTE Q519T include LTE, Bluetooth 4.0, and microUSB 2.0. Unsurprisingly, the device will also offer dual-SIM functionality.

where i can this mobail in Qatar pl.reply

how can i get it in Doha - QATAR