ZTE confirms it will bring 5G smartphone with Snapdragon 855

The Chinese manufacturer ZTE announced on Monday it will bring a 5G phone at MWC in Barcelona on February 25. An event invite promised New Axon, New 5G flagship without clarifying if this means one and the same unit or two separate phones.

Today a new teaser arrived and it's as cryptic as the previous one. It says 5G speeds and bow down to performance with stylized 855 in the middle, but we are still wondering if it will be a new Axon or a completely new series of devices. 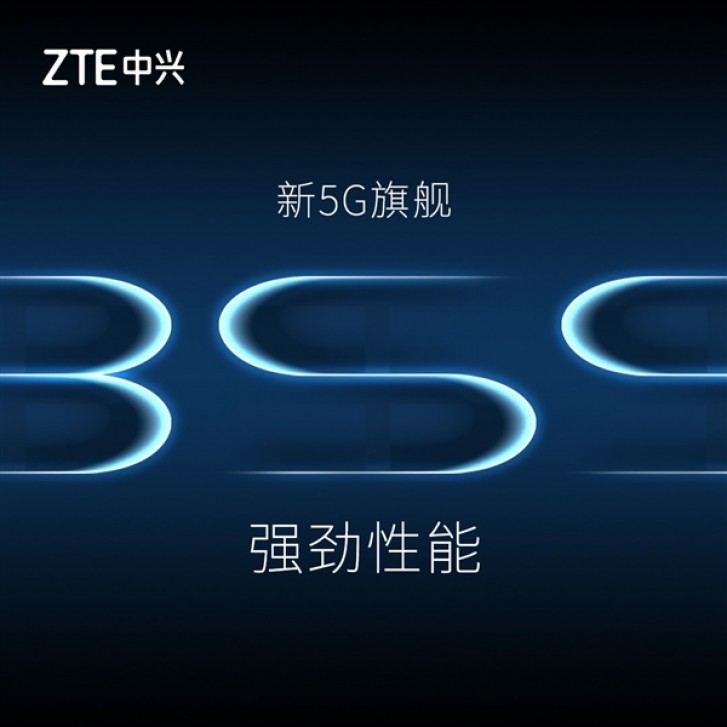 ZTE Technology has started investing heavily in 5G connectivity after saving itself from bankruptcy following a huge fine by the US over breaking a trade embargo.

Its sister brand nubia will also host an event at MWC 2019 as well. We expect a curved screen on a wristband and hopefully a foldable smartphone along with it.

To increase the price of the phone lel.

OMG, are there people like you in this world? it's all about future needs