ZTE S series to launch with four cameras, Axon 30 Pro with only three

ZTE is working on a new lineup of phones called ZTE S series. Ni Fei, Mobile Devices VP at the company, has posted an image of an upcoming phone, revealing the camera setup while talking about the color. Here it is: 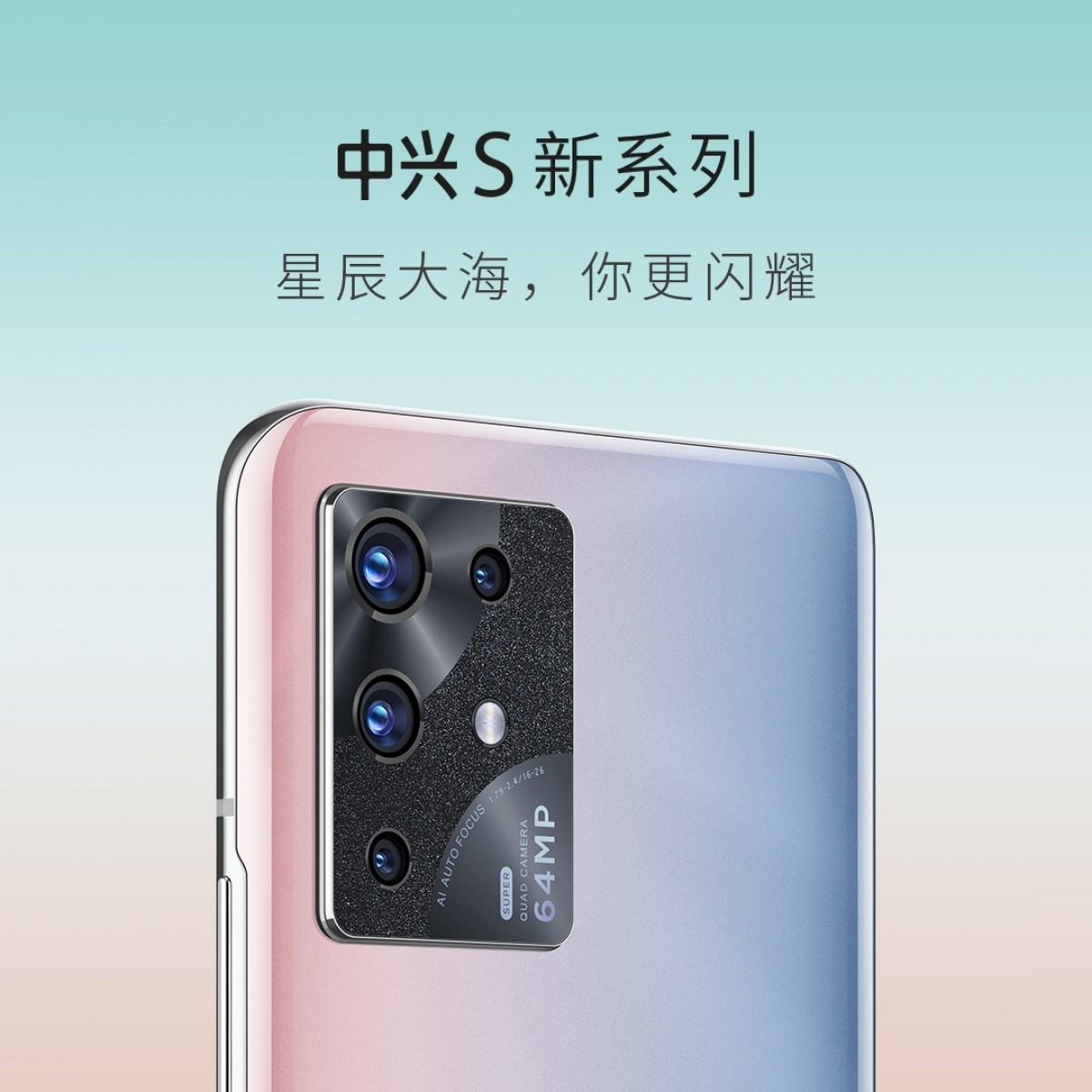 The new phone will have four shooters, with the main one having a 64MP sensor. The markings on the island also reveal there's a 16mm ultrawide-angle snapper, but no telephoto unit so the other two are almost certainly macro and portrait cams.

It's unclear where the ZTE S phones will be positioned but they may well end up a midranger lineup replacing or complimenting the ZTE Blade line. However, it's too early to tell - aside from the camera, we know literally nothing else about the new lineup and we hope we’ll learn more with time.

Meanwhile we found out the next flagship ZTE Axon 30 Pro will have "three flagship cameras". An image appeared on the company's Weibo profile, saying the ZTE Trinity setup will implement "more than two" flagship-tier shooters. 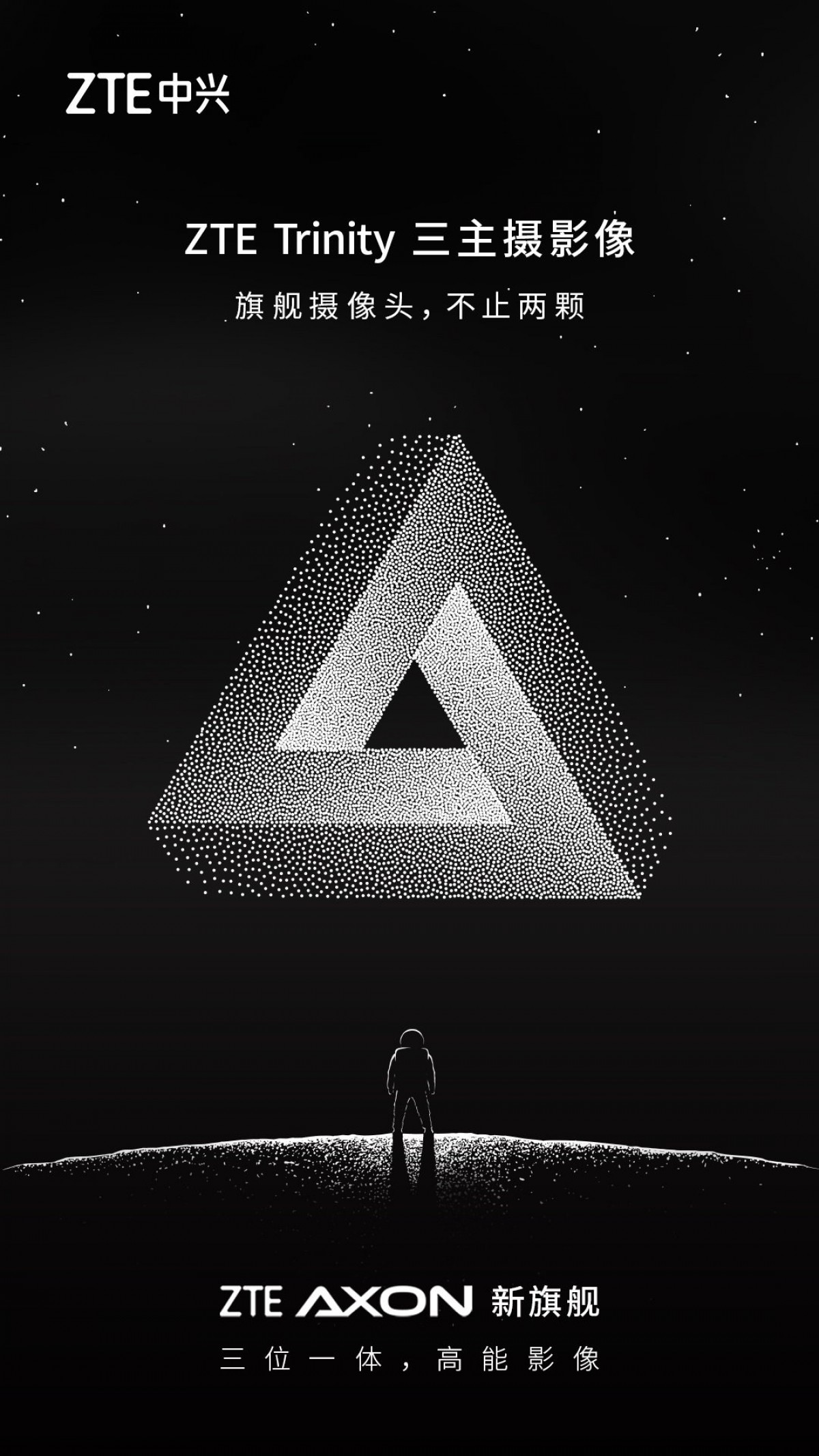 I'd just be happy with some resemblance of support from this company. Still have October's security patch and android 10 o.s. on my 10 pro.....😮