Following a short teaser campaign, ZTE sub-brand nubia made the Z17 mini official a week ago. The Cristiano Ronaldo-endorsed handset went on sale yesterday, and it's managed to sell out in just 56 seconds. That's right, all of the available units were gone less than one minute in.

While ZTE hasn't publicly stated how many nubia Z17 mini devices it sold during that time, reports from Chinese media today are claiming that the total revenue exceeded 100 million yuan. Since the most expensive version of the nubia Z17 mini costs CNY 1,999, this means that at least 50,000 units were moved in 56 seconds, which is clearly a good feat. 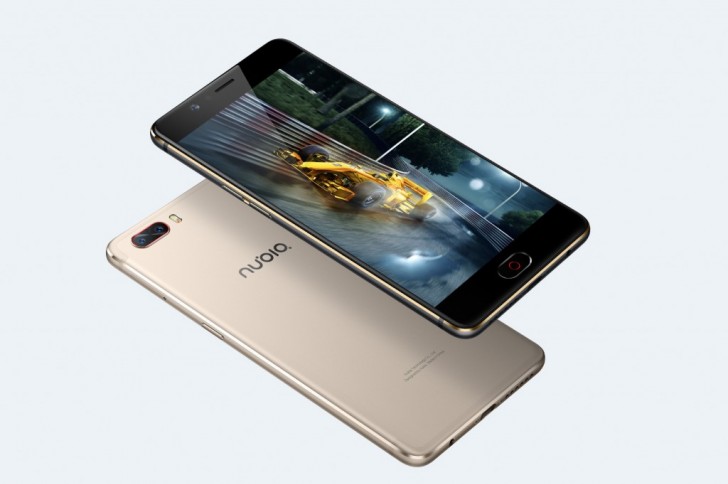 Of course it's likely that some people picked up the CNY 1,699 lower-end version instead, which means the total number of units sold is probably above 50,000.

If you're reading this outside of China and are interested in the Z17 mini, note that unlike most nubia-branded smartphones, this one is said to soon be offered in other countries as well.

i'm actually curious... what went bad with your axon 7 that i could mabye avoid with mine or was it just software?

I love that a phone with a 5.2-inch screen is considered "mini" now. As cool as this phone looks I had a horrible experience with my ZTE Axon 7, never getting another ZTE again.