Android’s customization is one of the OS’ biggest selling points over other mobile operating systems. However, sometimes, manufacturers really fudge up the Android experience with their software overlays. Delayed updates, cluttered menus, and sluggish user interfaces are all problems associated with over-customization.

There has been a trend of manufacturers sticking closer to the stock Android experience, and it looks like ZTE will also further this trend. The phone manufacturer has announced that all of its future smartphones, beginning with the Hong Kong release of the Blade Vec 4G next week, will have the Google Now launcher set as the default home screen. 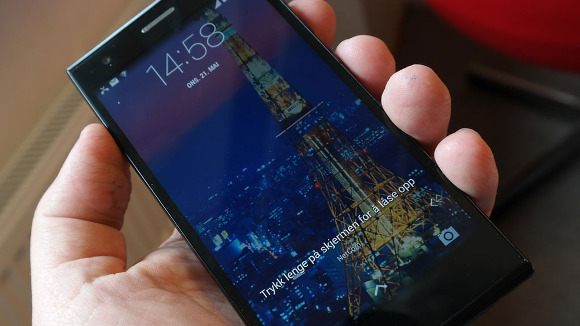 The cleaner, more streamlined user interface will probably please the majority of users, as well as Google, as the tech giant’s services and features command the spotlight on the launcher interface.

More and more manufacturers moving to a stock, or "stock-ish" Android interface is indicative of a positive response to Google's work in making Android a more pleasing experience to use overall; if a greater number of people prefer Stock Android to other customized interfaces, than the Google design team has to be doing something right.

the whole asia is using zte phones so what the fk are you talking about? just because your village uses samsungs plasticfetish phones doesnt mean the rest of the world will do the same

So true, they just need to stop with the UI customization and start to offer it as an option via Google Play as apps the user can install, instead of forcing them.

Not their phone division. Their back-end server products are.