ZTE hasn’t released any new phones in the US recently but today the company announced the new Blade A7 Prime and Blade 10 Prime. Both phones pack entry level specs and attractive prices catering to those on a budget or looking for a secondary device. ZTE has partnered with pre-paid carrier Visible which will offer both new handsets in its portfolio.

The more affordable Blade A7 Prime comes with a 6.09-inch HD+ display with a 19.5:9 aspect ratio and a waterdrop notch for its 5MP selfie shooter. The back has a matte cloth-like texture paired with a single 16MP F/2.0 camera, LED flash and fingerprint scanner. Another nice design touch is the red-colored power button. 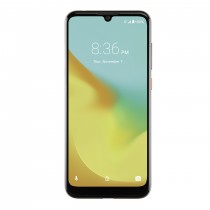 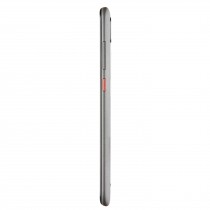 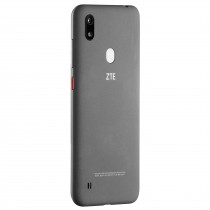 Under the hood, the A7 Prime comes with the Mediatek Helio A22 chipset alongside 3GB RAM and 32GB built-in storage which is expandable via the microSD slot.

The phone packs a 3,200 mAh battery which charges over USB type-C and also brings a headphone jack in the top left corner. The software front is covered by Android 9 Pie. The phone will retail for just $99 and will be available later today.

The Blade 10 Prime packs dual cameras along with a more capable chipset. You also get a 6.3-inch FHD+ panel with a waterdrop notch for the 16MP selfie cam.

The back is where you find the 16MP F/2.0 main shooter combined with a secondary 5MP F/2.2 depth helper. Like the A7 Prime, you also get a rear-mounted fingerprint reader. 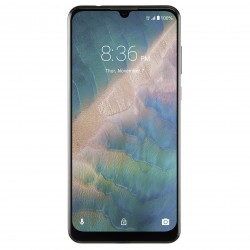 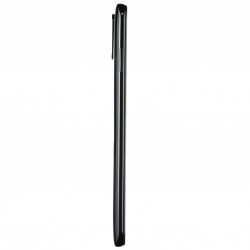 The phone runs Android 9 Pie and also packs a 3.5mm headphone jack up top. It will set buyers back $179 and is also going on sale later today.

"ZTE hasn’t released any new phones in the US recently" The global version of the Axon 10 pro doesn't count, I see. It's a pretty decent looking phone for under $600.

That is not the chip makers fault you miss-informed person, its a well known fact that software is made by the company that has its brand on the phone! OwO (I got 3 mediatek phones from separate brands one was from my|phone and the others from Nokia ...