ZTE announced the ZMAX Android phablet for T-Mobile in the United States. The 5.7" budget-friendly handset will hit the carrier's shelves later this month, on September 24. It will be priced at $252 with no contract, or $10.50 monthly for 24 months. 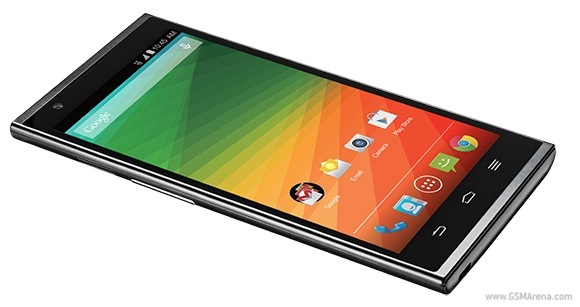 ZTE ZMAX features a Qualcomm Snapdragon 400 SoC with 1.2GHz quad-core CPU and 2GB of RAM. There's 16GB of built-in memory on board and a microSD card for cheap expansion. 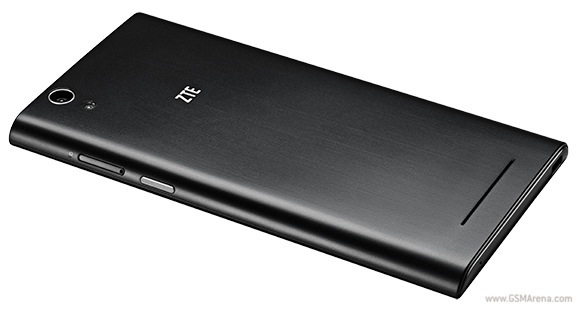 The display of the phablet is a 5.7" LCD unit with a resolution of 1280 x 720 pixels. An 8MP main camera capable of capturing 1080p video and 1.6MP front-facing unit are in charge of capturing memories.

ZTE ZMAX is powered by a rather substantial 3,400mAh battery. The latter should keep the device going for quite some time considering its relatively modest hardware.

The device boots Android 4.4.2 KitKat out of the box with mostly stock UI. Additional features on offer include dual-microphone noise canceling and Dolby DM3 audio.

how match the phone

Where in the Philippines we can buy this?